Home A.生活解題 1.隨身心理學 5 Things You Should NEVER Say to someone with ADHD
Previous Video

Poland: Threat lurking in the Baltic | DW Documentary
Next Video 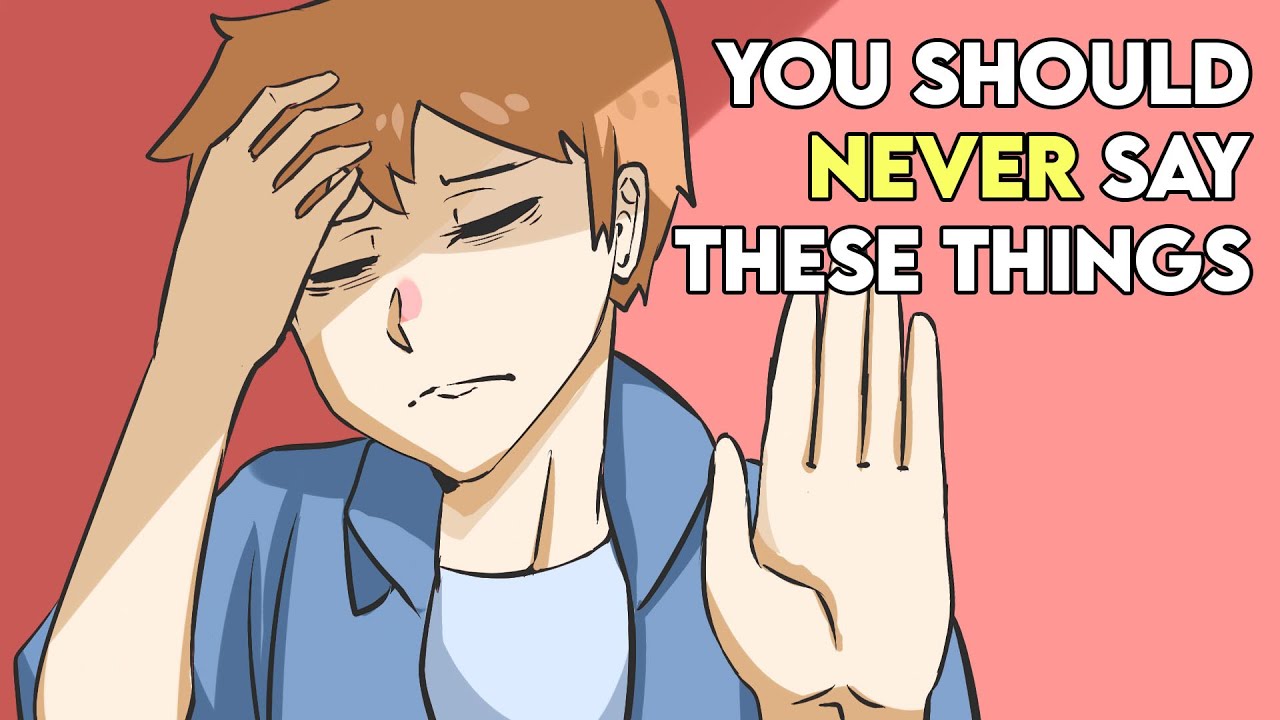 7 Reasons Why We Avoid Intimacy

Neurofeedback for Trauma and PTSD

6 Reasons Being Alone Is Good For You

5 Secrets To Finding The Right Person For You

9 Types of Intelligence, Which One Are You?

6 Small But Harmful Things That Destroy Your Mental Health

ADHD, also known as Attention Deficit Hyperactivity Disorder, is a neurobiological condition that causes distractibility, hyperactivity, and impulsivity symptoms. Because there are still many who aren’t aware of what ADHD is, they may say things that are hurtful, invalidating, or even discriminatory. So to avoid this, here are a few things you should never say to someone with ADHD and what you should say instead.

FRIENDLY DISCLAIMER: This video was not created to attack the audience, anyone diagnosed with ADHD, or anyone who may display these symptoms. It was created to bring more awareness to the topic. The tips in this video are meant for general guidance and may not apply to every situation. It is researched and inferred from sources and studies referenced down below. Hope you learn a lot!

Do you suspect you may have undiagnosed ADHD? We also made a video on the signs of ADHD, not laziness: https://youtu.be/im0uuCgJ-5E