What’s Education For?
Next Video 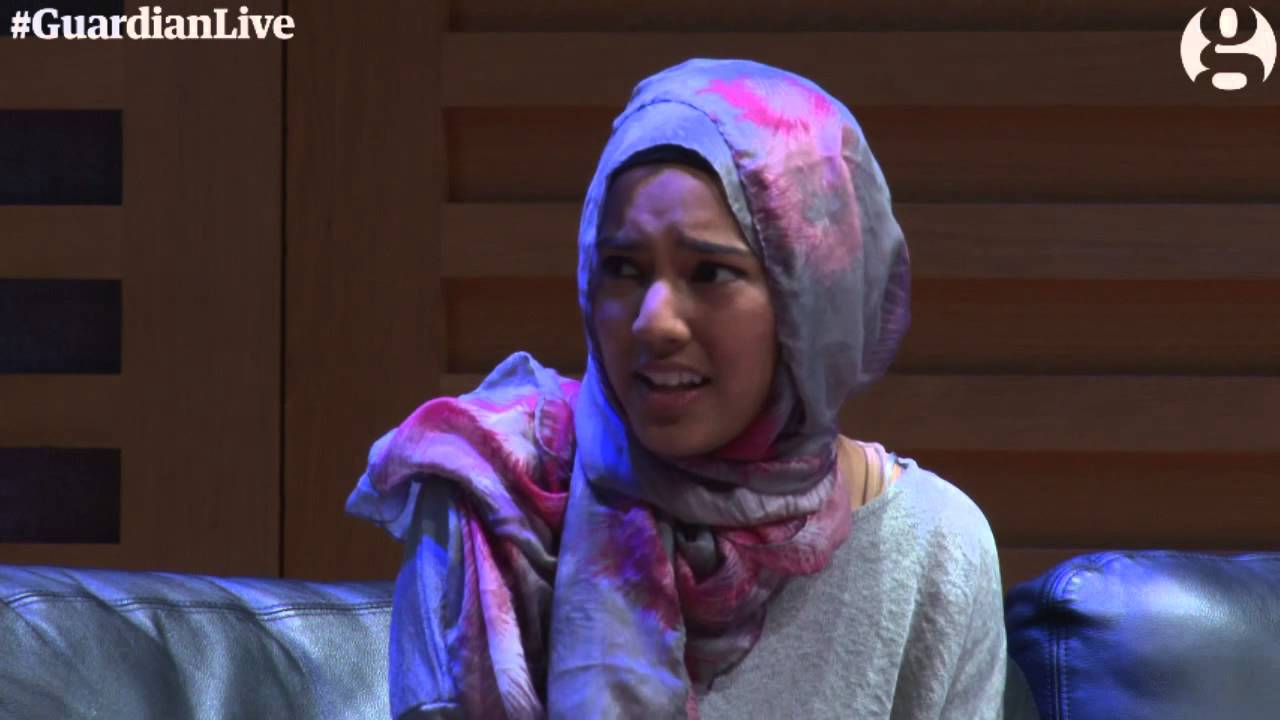 Vee Kativhu in conversation with Malala: ‘How I started my YouTube channel’

Climate change: ‘We have to challenge the pervasive silence’ | Highlights

Owen Jones: What happened at the 2015 general election? | Guardian Live

Political analysts take stock after a dramatic day for British politics – three political leaders resigned after the Conservative party won an overall majority in the general election. David Cameron is preparing to form a Conservative majority government after Labour won far fewer seats than expected, the Liberal Democrats were nearly obliterated and the SNP dominated in Scotland.
Subscribe to Guardian Membership ► http://bit.ly/subgdnmembers

Become a Guardian member ► https://membership.theguardian.com?CMP=sco-7
On 8 May, as the next UK government takes shape behind closed doors in Whitehall, join a panel of Guardian writers for unrivalled analysis of the result and what the result means for Britain.
Guardian Membership ► http://bit.ly/membeshipgdn
Find out about Guardian events ► https://membership.theguardian.com/events?CMP=sco-8