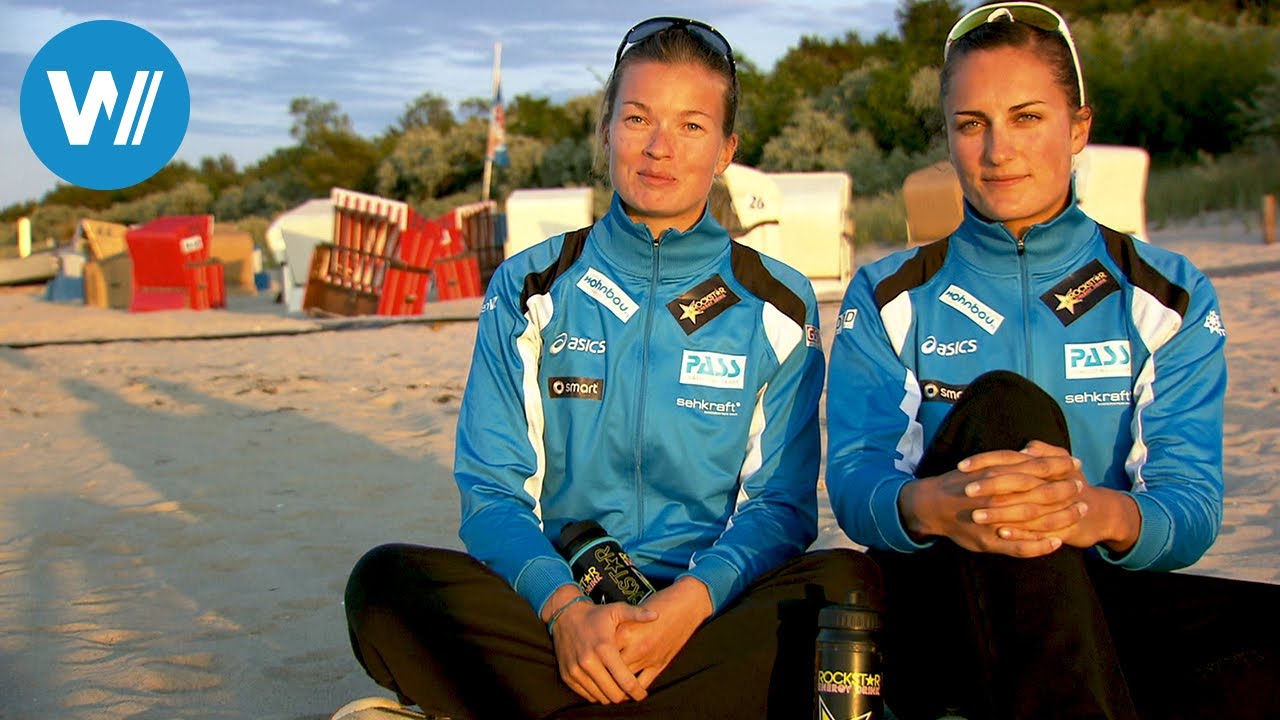 The fifth episode leads from Germany’s most popular beach holiday destination Ruegen to the sea eagles last resort at the island of Usedom. At Schaprode harbour, a chef carefully selects freshly caught fish. With his creations, he is striving for Ruegen’s first Michelin star. The nostalgic steam train “Racing Roland” opens up a long-forgotten dimension of traveling. The helicopter follows the trains route from Goehren station to the hunting lodge of Granitz, an impressive Renaissance fort. Only very few people have access to the enchanted island of Vilm. A photographer with his camera obscura is one of them. Not far off, a scientific diver inspects the world’s biggest shipwreck grave at the bottom of the Baltic Sea. Once, the Swedish set up a blockade against the feared Danish here. With the majestic flight of sea eagles, the journey ends at Usedom island.

** Baltic Coasts – Season 1:
“Mare Balticum” is a term that connects nine countries around Europe’s largest continental waters: the Baltic Sea. Most of the coastline belongs to the European Union today, but the differences between these countries are as huge as their historic backgrounds from trade to war. With aerials as narrative framework, interesting people share their life and work around the Baltic shores.