6 Bad Habits To Avoid Doing in the Morning
Next Video 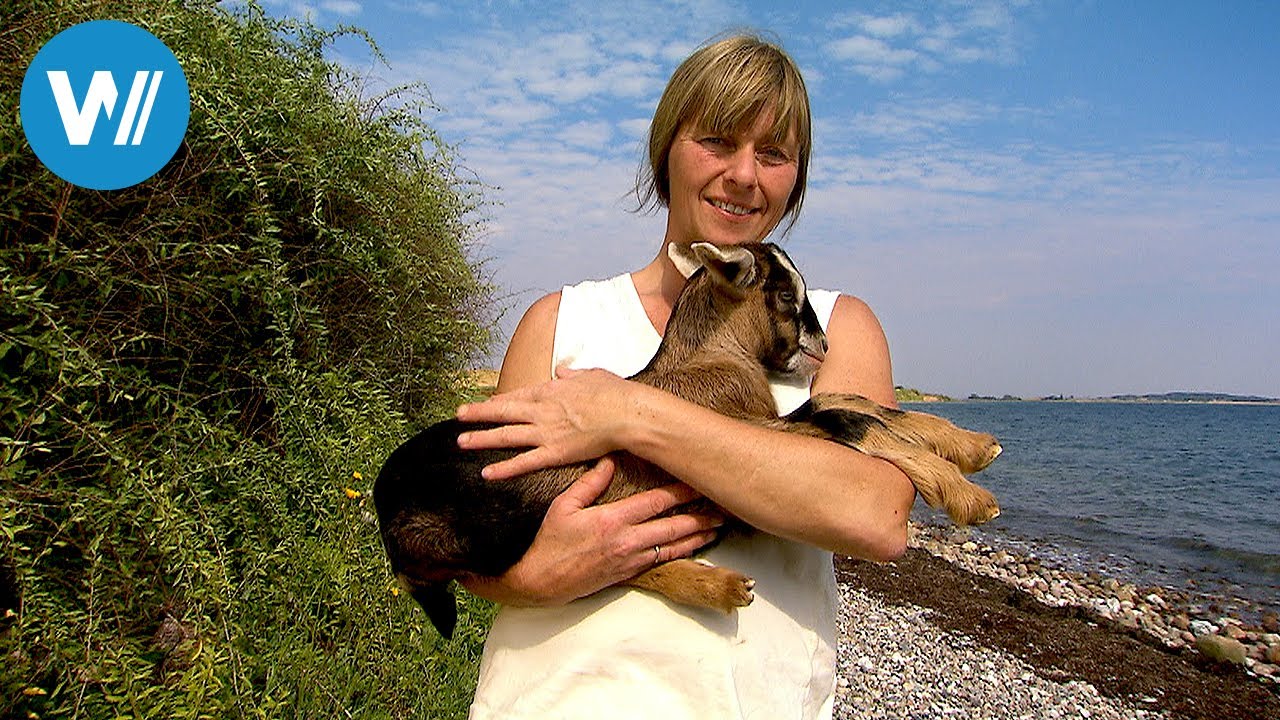 In the sixth episode of the series, the helicopter circles stunning Møns Klint, heads westwards where the big islands enclose the waters of Smalandshavet before moving on to Greenå, Odense and Copenhagen. A giant offshore windpark towers at Rødsand, using the same winds as the migrating birds. Near Fyn, in the middle of the Danish South Seas, a woman has found happiness on small Avernakø island together with 150 goats. After a visit in northern Greenå, where old vessels are put to their last rest, the journey ends in a state-of-the-art open air bath in Copenhagen.

6 Bad Habits To Avoid Doing in the Morning