Tlingit mortuary and memorial poles, an introduction
Next Video 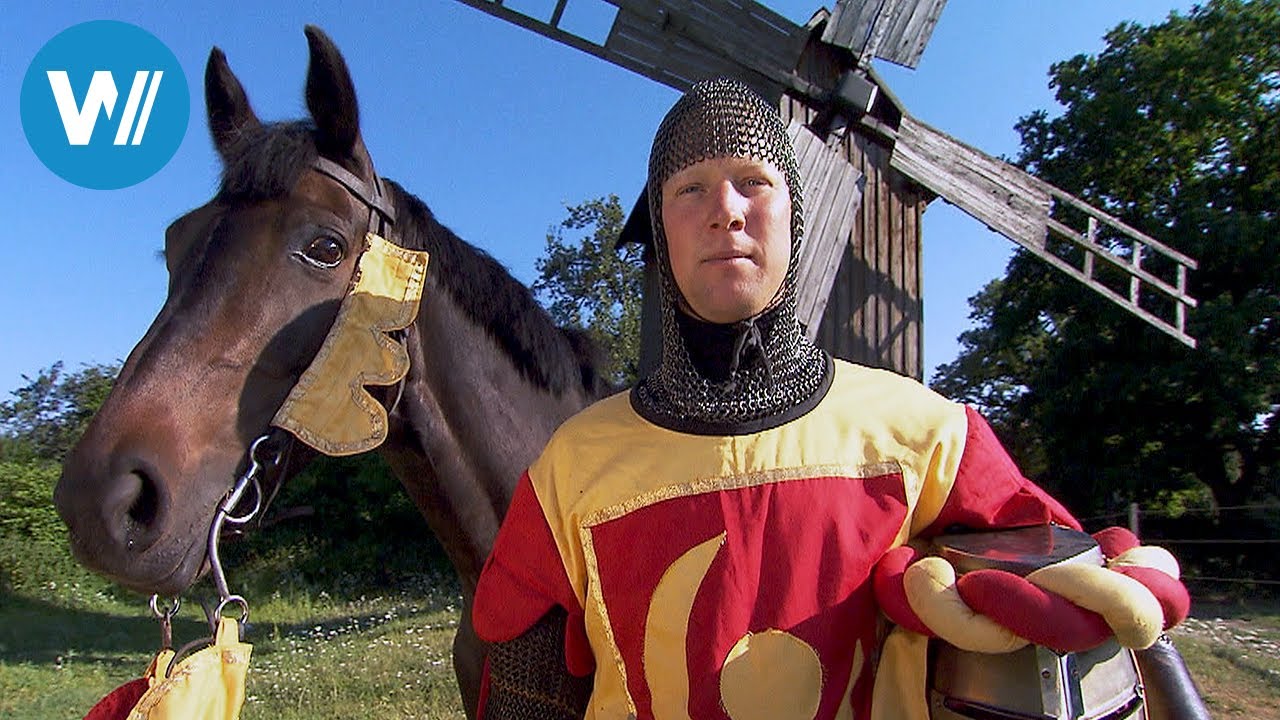 The massive bridge of Øresund guides the helicopter on it’s route from Malmø to Stockholm, a spectacular view also for dozens of paragliders who enjoy the winds along the southern coast at Ystad. The route leads to Oeland, island of bird watchers and summer residence for the Swedish crown. Some flight minutes later, in pittoresque Visby on Gotland, knights in shining armour combat in a medieval setting. On goes the trip towards the vast skerry garden of the east coast, with thousands of scattered small islands in calm waters. Here the people enjoy a lonely summer on their very own isle. The route ends in Stockholm, where a hostelier accommodates his guests in an ancient three master.