8 Little Habits You Don’t Know Are Signs Of Anxiety 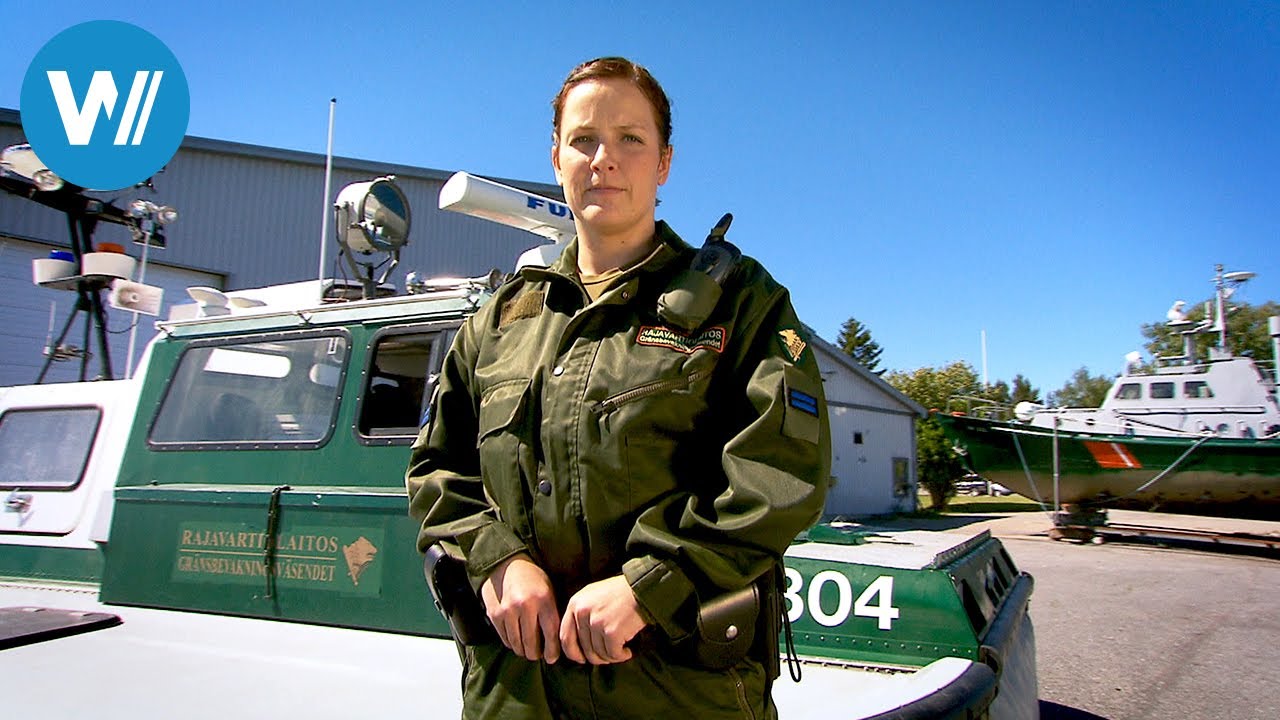 The episode starts with a hovercraft patrol at the Gulf of Bothnia, leading to the world’s biggest archipelago around Turku, to the vast lakes of Vääksy and Kotka. Ancient seafarer signs are carved into rocks at Hanko, telling of generations of sailors waiting for better winds. The Finn’s passion for Tango comes through in long midsummer nights, accordeon sounds waving from shore to shore. Crossing the skerry garden with a medical doctor on his speed boat, the route leads eastwards to a man who fabricates famous lures, irresistible for predator fish. Last landing is in Kotka, where people play underwater rugby.

8 Little Habits You Don’t Know Are Signs Of Anxiety