Going to Qatar for the Fifa World Cup: Yes or No? 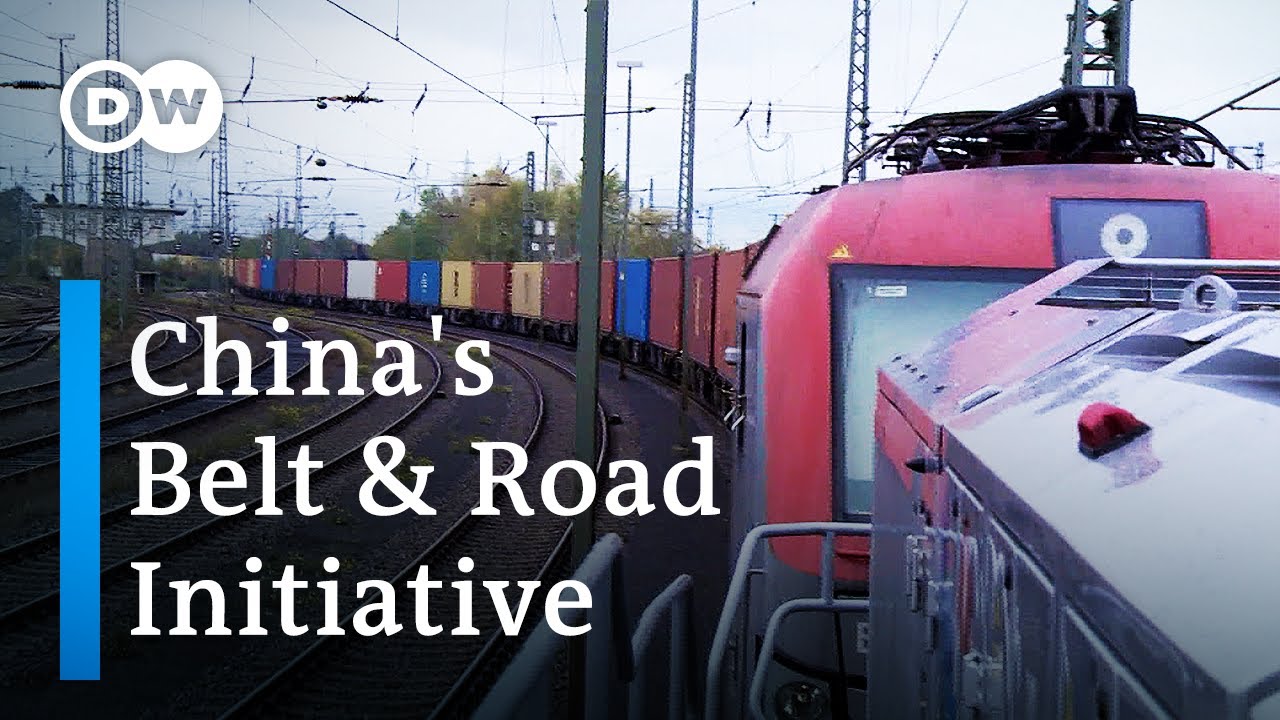 Duisburg is home to Europe’s biggest inland port, and in 2014 was subject to a high-profile visit by Xi Jinping. Since then the German inland port city has most definitely been on the map in China – as the destination for an increasing number of freight trains from the country.

Duisburg is, together with the likes of Liège or Genoa, one of the revived Silk Road’s gateways to Europe. The project is set to be completed in 2049, with the aim of consolidating China’s status as a global economic and political player. The most immediate manifestation of Beijing’s ambitions in Europe is the huge investment in logistics and infrastructure. The “Belt and Road” initiative incorporates a network of railway lines, airports and shipping routes – most of them either run or controlled by China. Supporters in Europe point to the economic growth potential, while critics warn of growing dependence on China.

The Silk Road project had been powering ahead in recent years – until a succession of pandemic-related lockdowns in China disrupted its international trade routes and supply chains. Both Beijing’s plans and those of its partners are being compromised by COVID-19 coupled with Russia’s invasion of Ukraine. The gigantic investments in ports, container terminals, railways and logistics hubs for land, sea and air links constitute both a challenge and a hugely promising opportunity.

This documentary focuses on three key locations at the European end of the “21st century Silk Road”: the inland port of Duisburg, Liège with one of the continent’s biggest cargo airports and the new Alibaba logistics hub, and major Italian seaport Genoa. The film reveals the degree to which they are already integrated into the Chinese trade network, and examines the prospects of the “21st century Silk Road” in light of China’s zero-COVID strategy and its partnership with Russia. A blessing or a curse for those hoping to benefit?