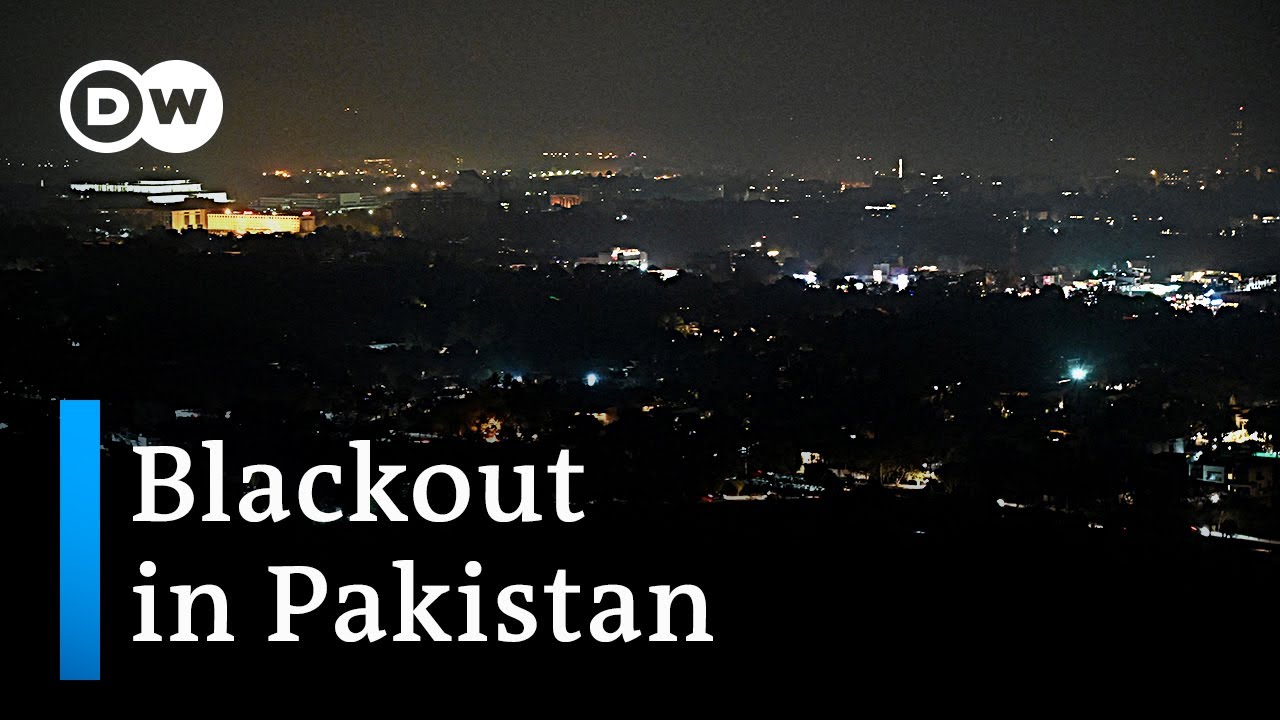 What will be the consequences of China’s declining population? | DW News

More than 220 million people in Pakistan were plunged into darkness after a major breakdown in the national grid caused a massive power outage in the early hours of Monday. The nationwide power outage which occurred at 7:34 am (0234 UTC/GMT) lasted for hours and impacted schools, hospitals and industrial units. Backup generators had to be used to keep the electricity supply uninterrupted at hospitals.

“Electricity blackout in the country due to sudden drop in the frequency of the power transmission system resulting in a widespread breakdown,” Energy Minister Khurram Dastagir said in a Twitter post.

The power ministry in its statement said that power supply has been restored in some parts of the country and that revival operations were underway. However, the port city of Karachi, with a population of more than 15 million, and Lahore, with more than 10 million, remained without power for longer. Energy Minister Khurram Dastagir told local media that it could take 12 hours to restore the power supply across the country. Soon after the power breakdown, #poweroutage was trending on social media with some citizens blaming the coalition government led by Prime Minister Shehbaz Sharif for the failure.

Not the first nationwide power breakdown
Monday’s nationwide power outage was the second one in the last two years. A similar breakdown had occurred in January 2021 due to a fault in southern Pakistan. Pakistan’s electricity infrastructure is composed of a complex and delicate web. A problem in one section of the power grid could lead to breakdowns across the whole network. Frequent power outages due to energy shortages are common in the country. Currently, Pakistan is also running the default risk due to depleting foreign exchange reserves.