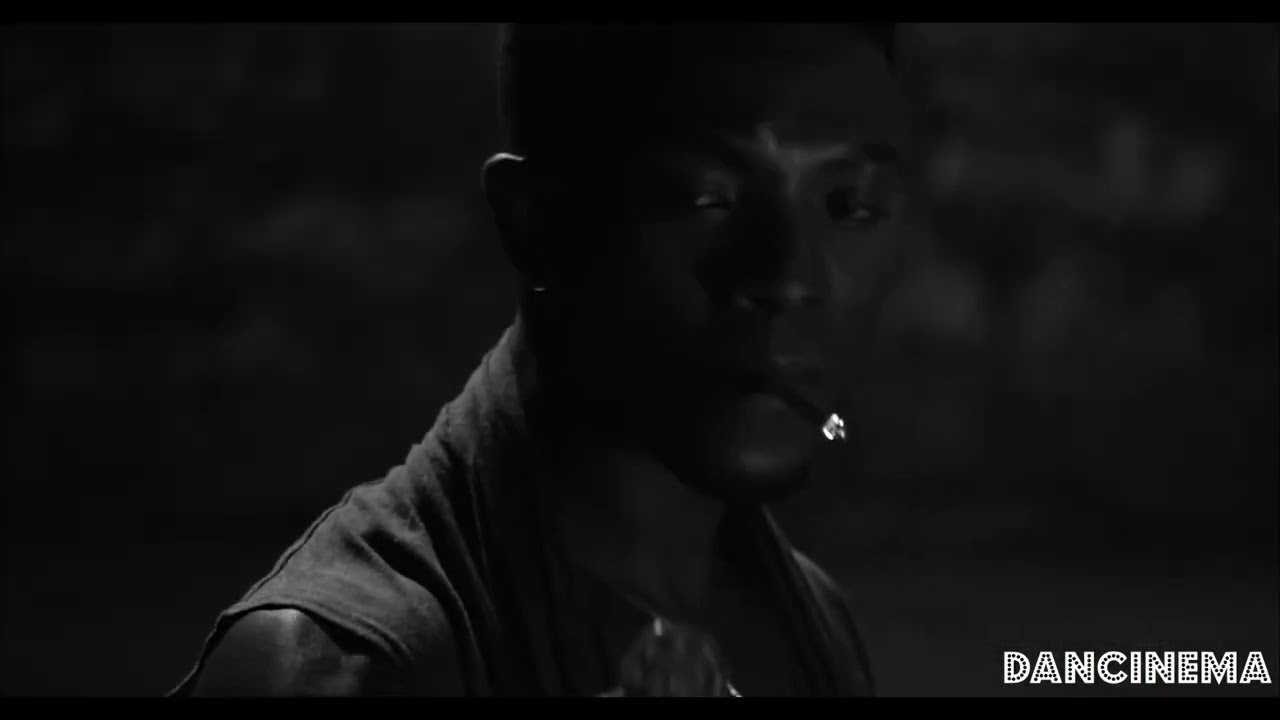 Paying homage to classic film noir cinema, The Game brings together an unlikely cast of characters in a midnight game of cat and mouse. Set in a mysterious abandoned warehouse and told through a hybrid of jazz dance styles, alliances are forged, suspicions are raised, and from within the shadows, a player will ultimately take the prize.