Home J.世界媒體報導 美國角色aje Deported by the US, Haitians are living in peril | Fault Lines
Previous Video

Qatar: Between tradition and modernity | DW Documentary
Next Video 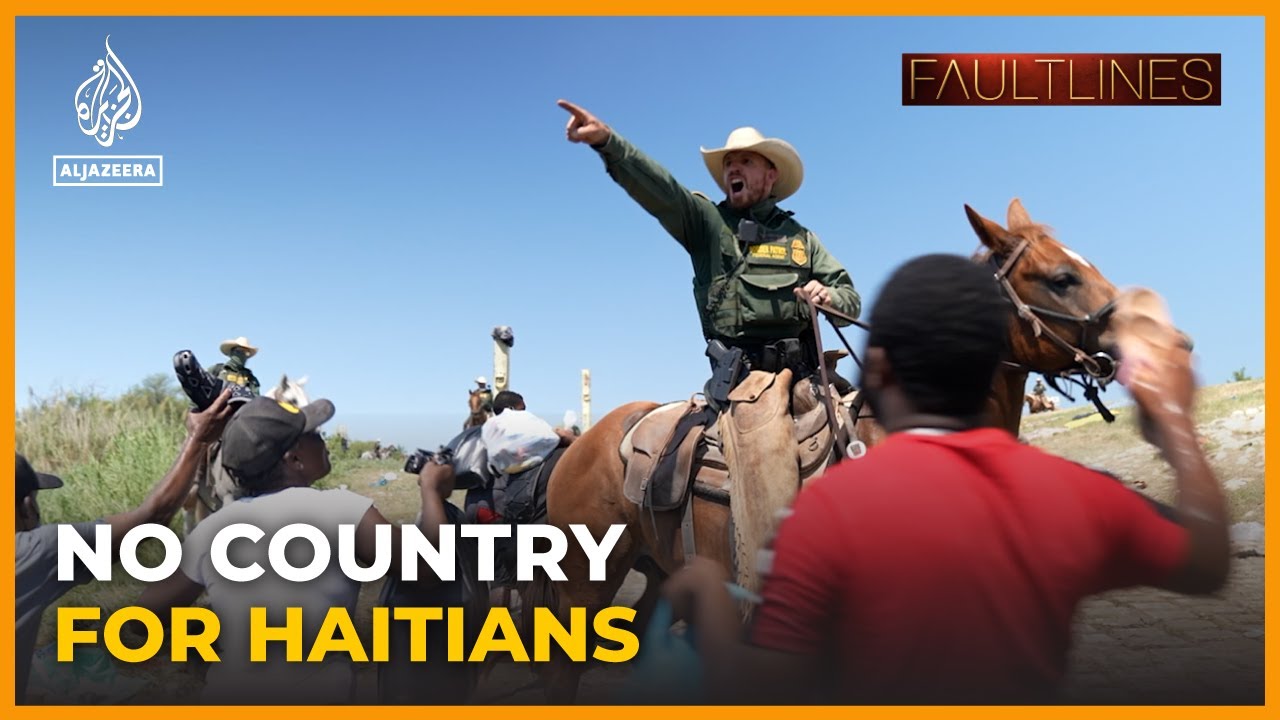 Over the past year, the United States government has sent more than 25,000 asylum seekers back to Haiti while the country is in the throes of chaos. A full-scale war is under way in the capital, Port-Au-Prince, between rival gangs that are fighting for territory and influence.

Homicides and kidnappings have soared since Haiti’s President Jovenel Moise was killed in 2021.

The Biden administration has used a controversial tool known as Title 42 to deport the majority of the Haitian asylum seekers, essentially using the COVID-19 health crisis as a pretext to avoid hearing asylum claims.

The programme was first implemented by the Trump administration and international human rights groups have widely criticised the practice as discriminatory against Black asylum seekers.

On this episode of Fault Lines, we travel to Haiti during this tumultuous time to see how deportees are coping with this crisis.