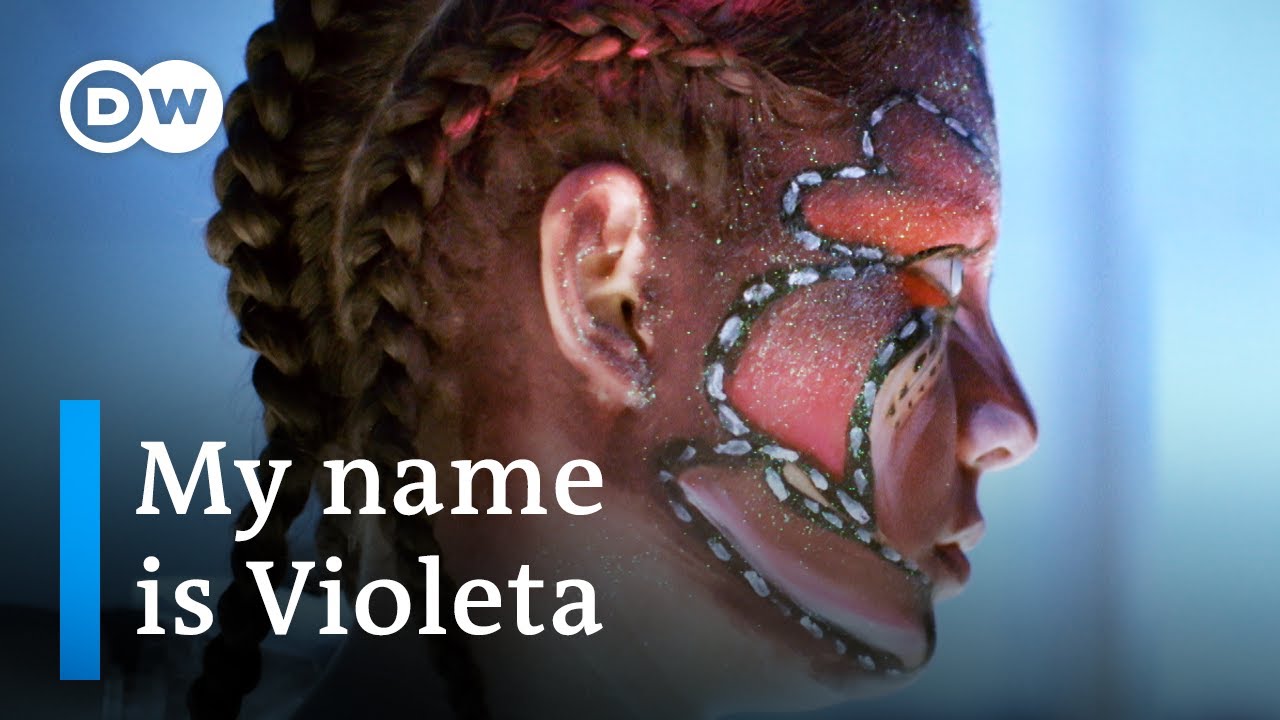 Are we getting dumber and dumber? | DW Documentary

Violeta leads a normal life with everything an 11-year-old girl could wish for. Violeta was born a boy. At the age of six, she astonished her parents by telling them she wanted to be renamed and dress like a girl.

After the initial shock, they decided to support her fully on the long and difficult road that is gender reassignment. Violeta still faces many challenges. Some are medical, such as deciding whether or not to take hormone-blockers to stop the development of masculine features during puberty. Others are legal, like trying to obtain an ID card with her new name and gender. Later, she may consider undergoing surgery.

The trials that Violeta faces as she transitions to adulthood are also explored in the film through the stories of people who are older than her. Stories like that of Alan, a trans teen from a small industrial city near Barcelona who committed suicide when he could no longer stand being bullied in high school. His death sent shockwaves through the community and transformed the lives of his parents. Esther and Xavi are now activists who fight for transgender rights. In the wake of the terrible news of Alan’s death, another boy Iván realized that he was also trans.

In this moving documentary, the directors interweave the stories of their characters with great sensitivity, aiming to help normalize the phenomenon of transgender children. Activists for trans-rights such as Carla Delgado, who helped pass legislation to protect LGBTI rights, are a vital part of this. This film reflects the gradual social change that’s been taking shape in recent years, towards a more open and welcoming attitude towards trans people.