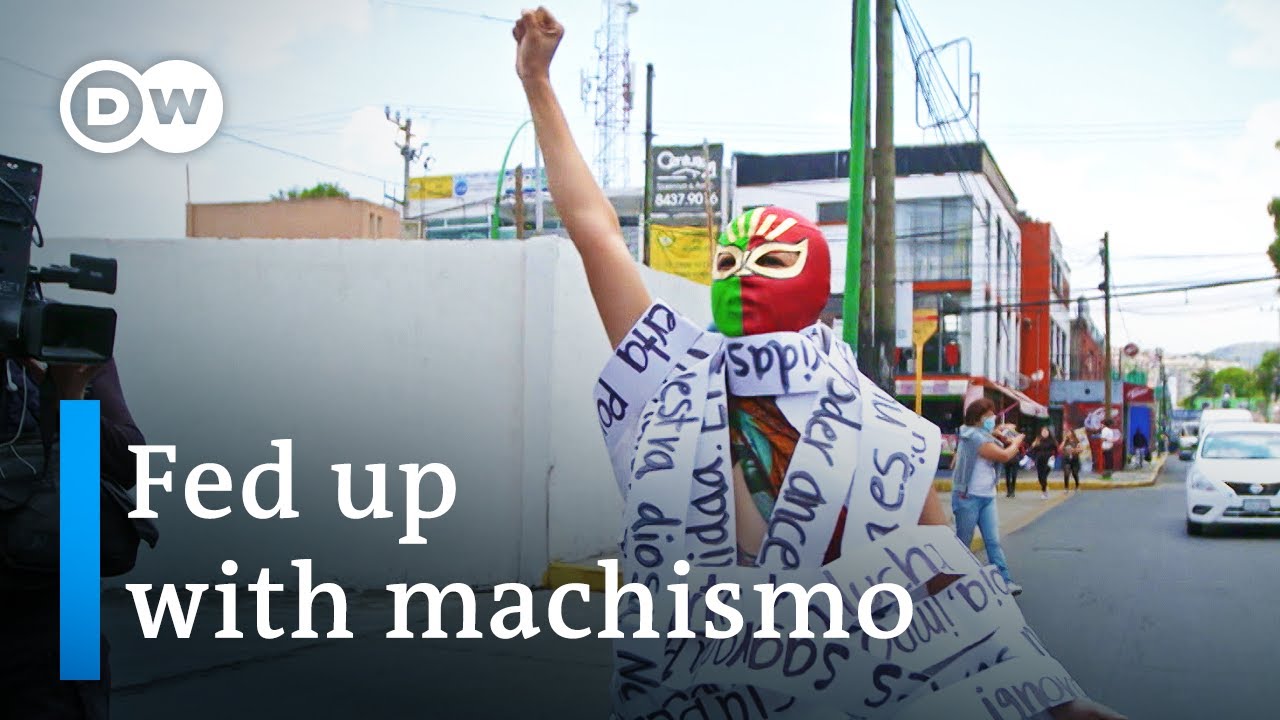 In Latin America, many women are fed up. They’ve had enough of macho culture and outdated female imagery. Now, they’re at war: While abortions are now legal in Argentina, an anti-feminist counter-offensive is starting in Brazil.

They appear wearing masks, ski goggles and cat ears. “Michis,” or “pussies”: That’s what the group of young feminists in Mexico call themselves. They fight violence against women, support the struggle for equality, and advocate for legal abortions.

According to statistics, ten women are killed every day in Mexico. But most perpetrators are never punished. Young women are no longer willing to accept this. They are stepping up the pressure – on the streets, and on the government.

The women of Argentina serve as role models. There, after years of struggle, the legalization of abortion has been a great success. For the women’s movement, which is primarily concerned with autonomy and freedom of choice, this has an important symbolic as well as practical value. Another of the movement’s symbols, the green scarf, has spread throughout Latin America like a green wave. But resistance remains: In Argentina’s conservative provinces, abortion is still taboo.
In neighboring Brazil, a conservative counter-movement to fight feminist progress is on the rise. Evangelical churches support President Bolsonaro‘s ultra-right government. Brazil’s Minister of Women’s Affairs until March 2022, Damares Alves, is a former evangelical pastor and a vocal opponent of abortion.

Still, Latin America’s feminists are united by the hope that protests and popular opinion can bring about change, as they did in Argentina.