Dresden: 6 Reasons for Visiting the Fascinating Baroque City
Next Video 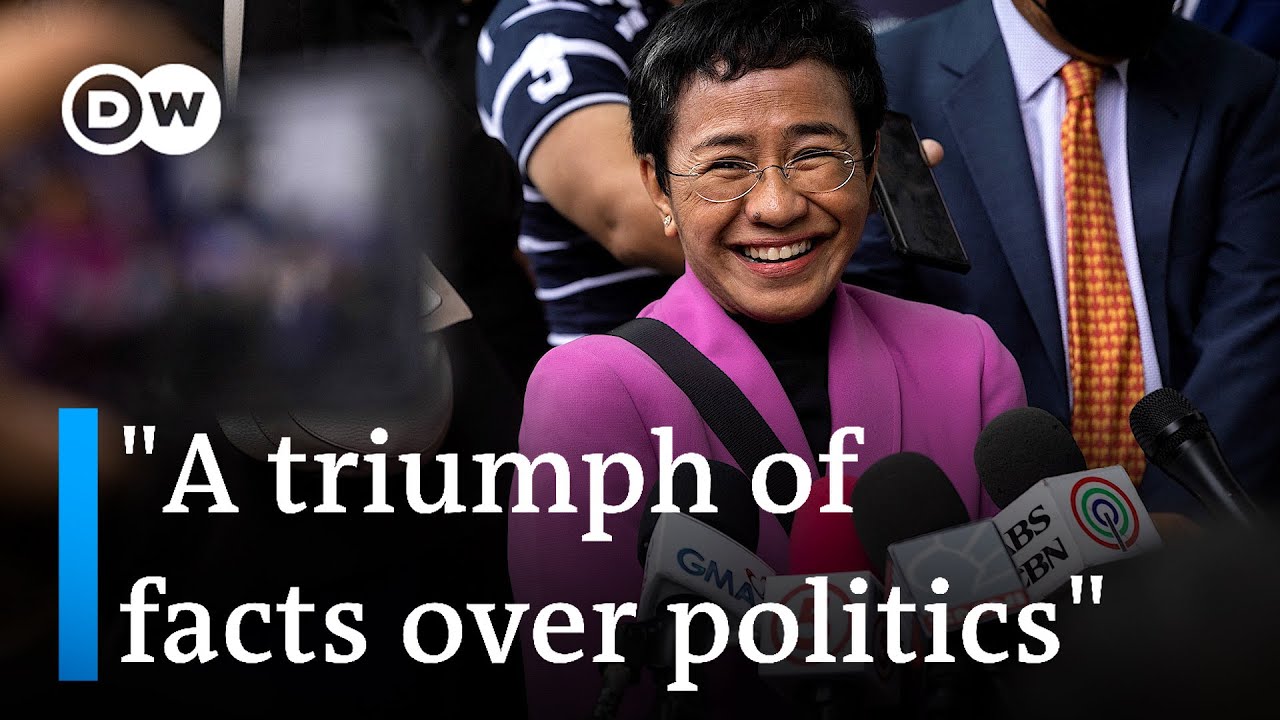 What will be the consequences of China’s declining population? | DW News

A court in the Philippines on Wednesday acquitted Nobel Laureate Maria Ressa of four tax evasion charges, alongside her online government-critical news site Rappler. Ressa had pleaded not guilty in 2020. The tax case is one of several government lawsuits that she and Rappler are facing, sparking press freedom concerns in the Southeast Asian country. Ressa, the CEO and executive editor of Manila-based Rappler, received the Nobel Peace Prize for her work in 2021. The award also made her the first Filipino to win a Nobel Prize.
Ressa founded Rappler to combat misinformation and document human rights abuses carried out by former Philippine President Rodrigo Duterte, including during his deadly war on drugs. Her site, launched in 2012, is one of the most popular in the country. Philippines authorities ordered the website shut in June last year, affirming a 2018 order. The order to shutter the website and the tax charges were based on accusing Rappler of violating a constitutional provision which bans foreign ownership and control of media companies in the Philippines.