Home I.世界旅遊體驗 世界旅遊WOT France: Finistère | At the Back of Beyond (1/5)
Previous Video 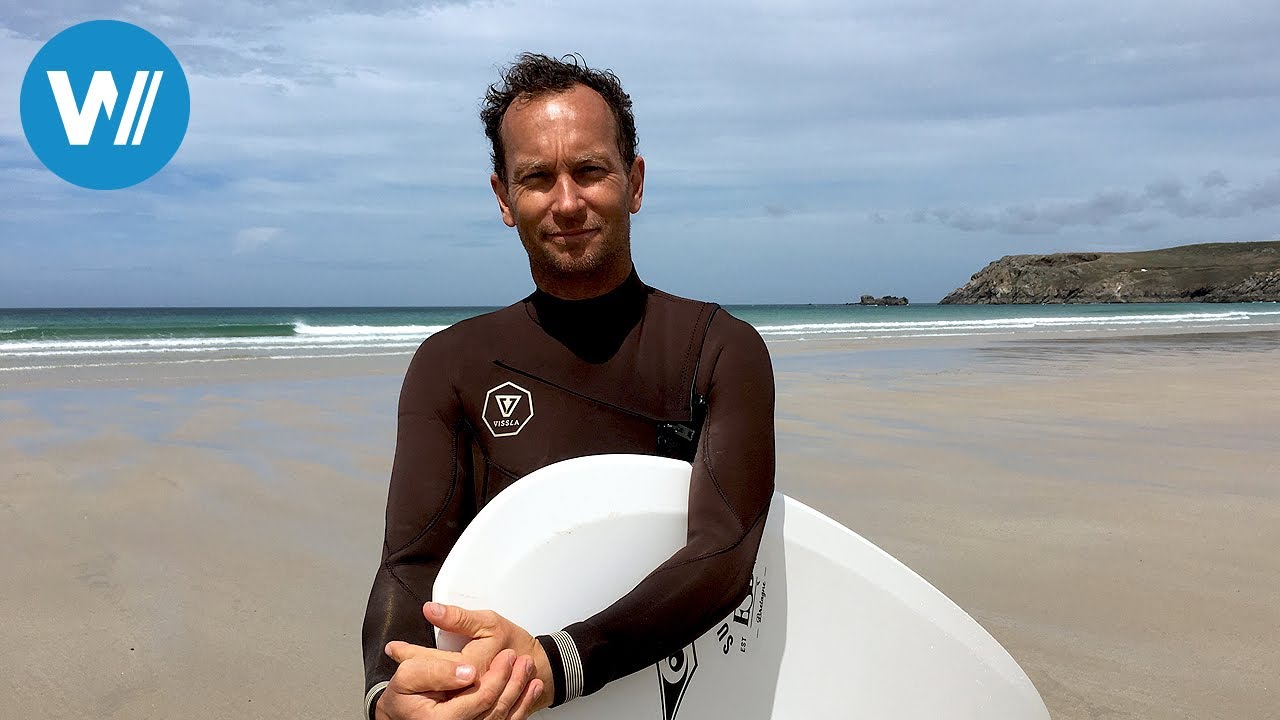 In France, an entire département is called “Finistère”. Photographer Florian Wagner sets out on the Breton coast in search of the westernmost point of continental Europe. From the “Pointe du Raz” he walks to the “Baie des Trépassés”: Legend has it that the souls of those who died at sea wait here for the ship of the dead in the afterlife. The photographer decides to travel even further west, to the small island of Ouessant. Here, the residents explain to him that the end of the world – in Brittany – is a question of perspective.