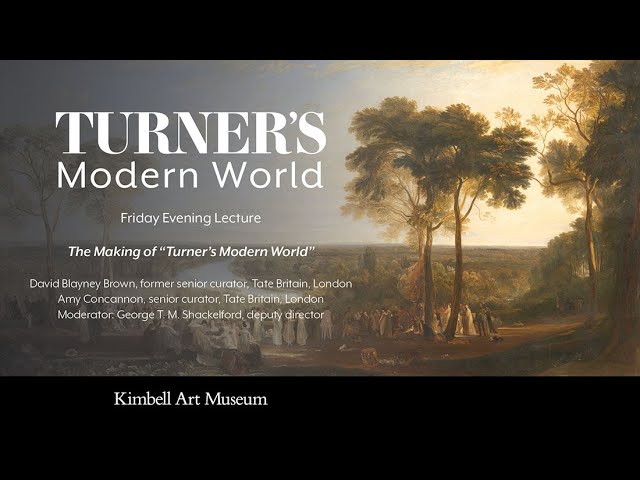 “Painting is a Strange Business”: A Discussion of Turner’s Technique

Turner’s “Slave Ship”: “Written upon the sky in lines of blood, girded with condemnation”

Tour with the Director

Who Is Turner? | “Turner’s Modern World”

Tate Britain houses the largest repository of Turner’s artwork, an inexhaustible mine for exploring the pioneering spirit of one of Britain’s most beloved artists. In this conversation, Tate curators speak about the exhibition “Turner’s Modern World” and how the artist captured the industrial and societal revolutions of his time.