Luxury and legacy: The child Mary Spinning in colonial Peru 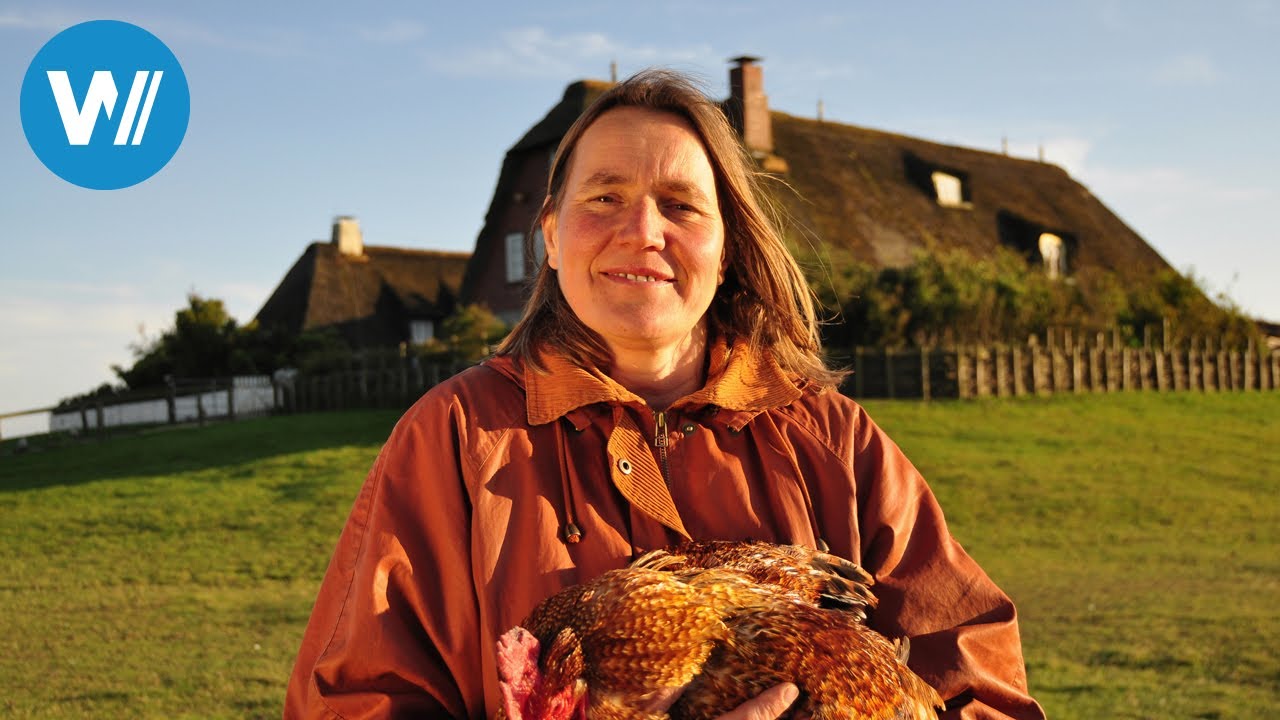 In the middle of the Wadden Sea, the “Halligen”, small islands without dykes, are located. The few houses on them are built on elevated mounds.

For 20 years, one of the islands has been the home of Gudrun and Hermann Matthiesen and their chickens, geese, sheep, cattle and horses. It may seem the perfect idyll in summer, but in fact they live in constant danger. During storm tides, the sea creeps high up to their house, and one day, it might snag everything with it: “land submerged”. The old church tower on Pellworm bears witness to the forces of the storm tides. Since 1407 the ruin stands as a beacon for the sunken city Rungholt that fell victim to one of the worst storm tides in living memory. Georg Reynders is minister of the Theresien Cathedral – an Old Catholic and at the same time the probably most unconventional soul on the island: he broadcasts his services via the internet. On the neighbouring island Langeness Fiede Niessen and his lorry on rails are the umbilical cord to civilisation. The rails run right through the middle of the Wadden Sea to the mainland and can only be used during low.

** About the series:
The documentary series “Germany’s North Sea Coast” succeeds in capturing the special beauty of the coastal landscape of the German North Sea from a previously unknown perspective. We show spectacular aerial shots and portraits of people who have found their happiness by the sea. In three episodes, a stream of unusual images and powerful stories emerges in a beautiful landscape.

Luxury and legacy: The child Mary Spinning in colonial Peru