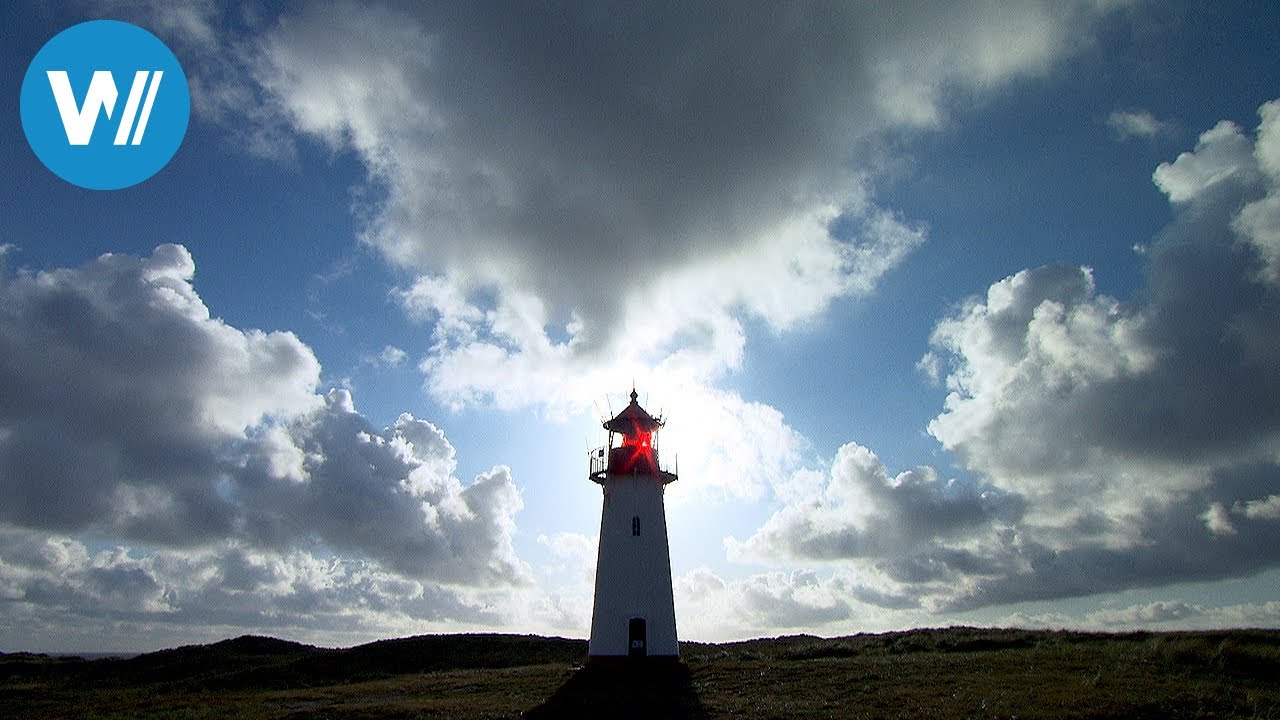 The fifth episode of our journey along the German coast of the North Sea takes us to the three sisters: the islands Sylt, Foehr and Amrum. Svenja Trautmann lives and works on the southern tip of Sylt. She crafts beach chairs, a traditional trade that has been in her family for years. Today their beach chairs are exported to countries around the world. Nevertheless, each one is unique.

At low tide the oyster banks surface off the shore of Sylt. The taste of the so called Sylter Royal is one of a kind. On the neighboring island Foehr the thatched houses typical of Northern Germany can be found. The reeds last 30 years until they start to get fragile and do not keep out the cold in winter anymore. Here, Helga Woegens runs the only organic milk farm on the island. After work, she saves some time for her passion: the island’s liveries group. On its west side the third island on the route, Amrum, has a 15 kilometer long shield of sand. In the old days, Amrum was renowned for its pirates who took anything they could from the ships stranded on the island’s sand bank. Nowadays, the ships off the Amrum coast are no longer at risk: Wolfgang Stoeck puts out to sea every day to make sure the buoys and beacons keep seafarers safely on their routes.

** About the series:
The documentary series “Germany’s North Sea Coast” succeeds in capturing the special beauty of the coastal landscape of the German North Sea from a previously unknown perspective. We show spectacular aerial shots and portraits of people who have found their happiness by the sea. In three episodes, a stream of unusual images and powerful stories emerges in a beautiful landscape.