Devastating drought and famine in Somalia | DW Documentary
Next Video 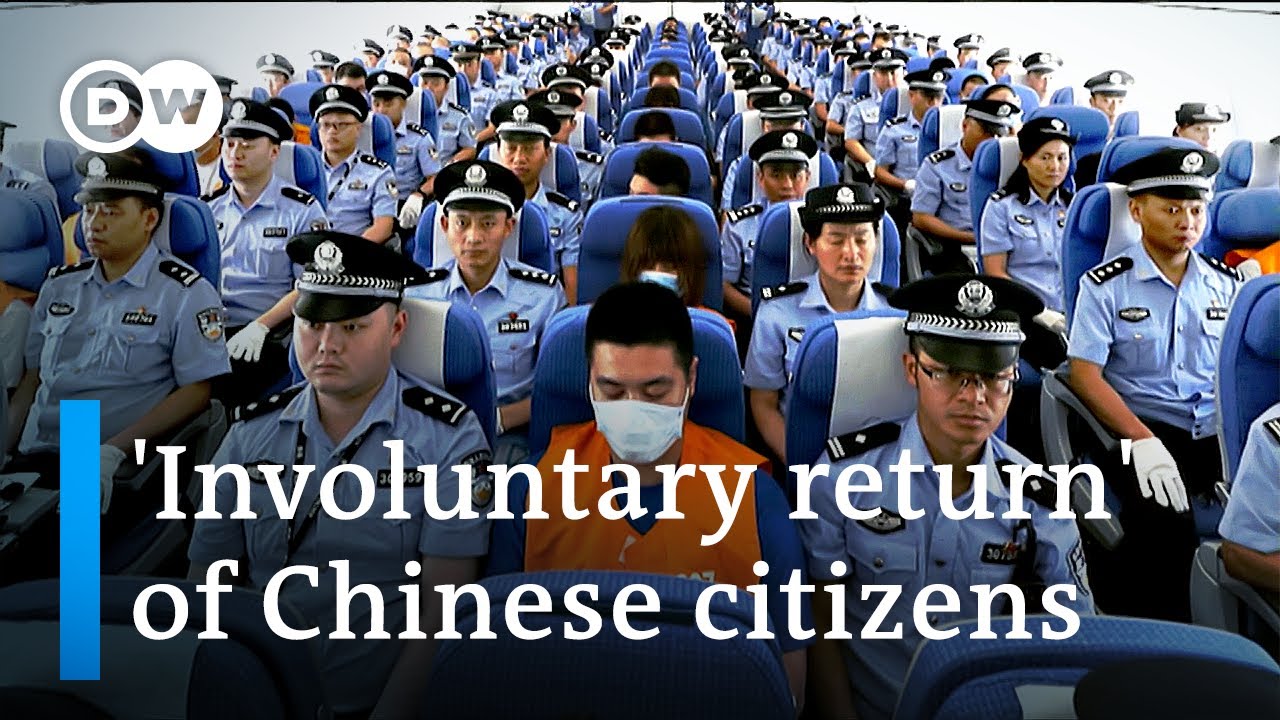 Germany says China is operating two illegal ‘police stations’ on its territory. These set-ups don’t have a fixed office, and are run by private individuals from the Chinese diaspora. The aim is to collect information on Chinese dissidents and citizens in exile and pass that on to Beijing.
Its a pattern that’s come to light across the world. An earlier report by Madrid based NGO Safeguard Defenders claimed there were more than a hundred such ‘police stations’ in at least 53 countries. Most exist illegally and aim to monitor, coerce and in some instances repatriate, those Beijing considers criminal or anti-China.