How Keeping a Diary Can Save You
Next Video 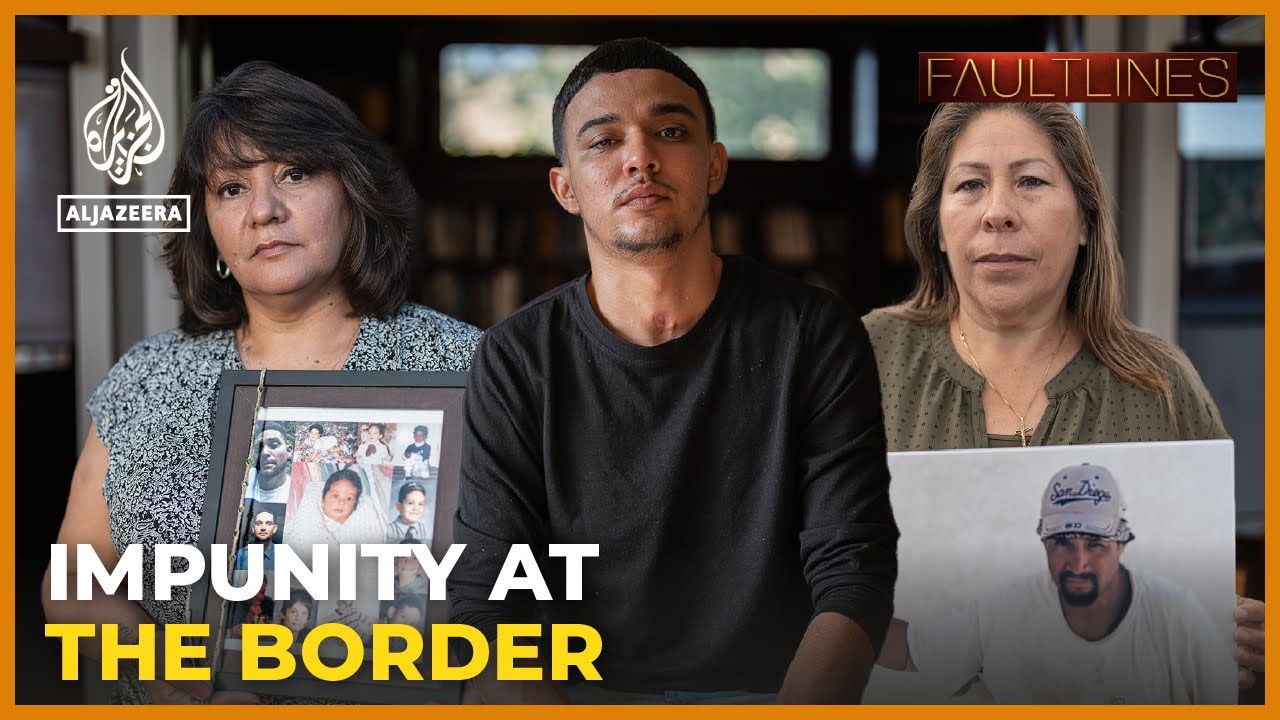 Secretive units within the United States Border Patrol have operated in the shadows for decades – and there is growing evidence that Critical Incident Teams (CIT) have been used to hide agent misconduct.

Fault Lines investigated an August 2021 car crash involving Border Patrol that killed two people. A survivor tells his story for the first time, contradicting Border Patrol’s version and raising serious questions about the role of these teams after fatal encounters.

Human rights lawyers, who first exposed CIT units in 2021, argue that they obstructed the investigation into Anastasio Hernandez-Rojas’s death. He was hogtied, beaten and tased by agents in 2010. Since then, at least 145 people have died in deadly pursuits or use-of-force incidents with Border Patrol. No agent has been convicted in any of those deaths.