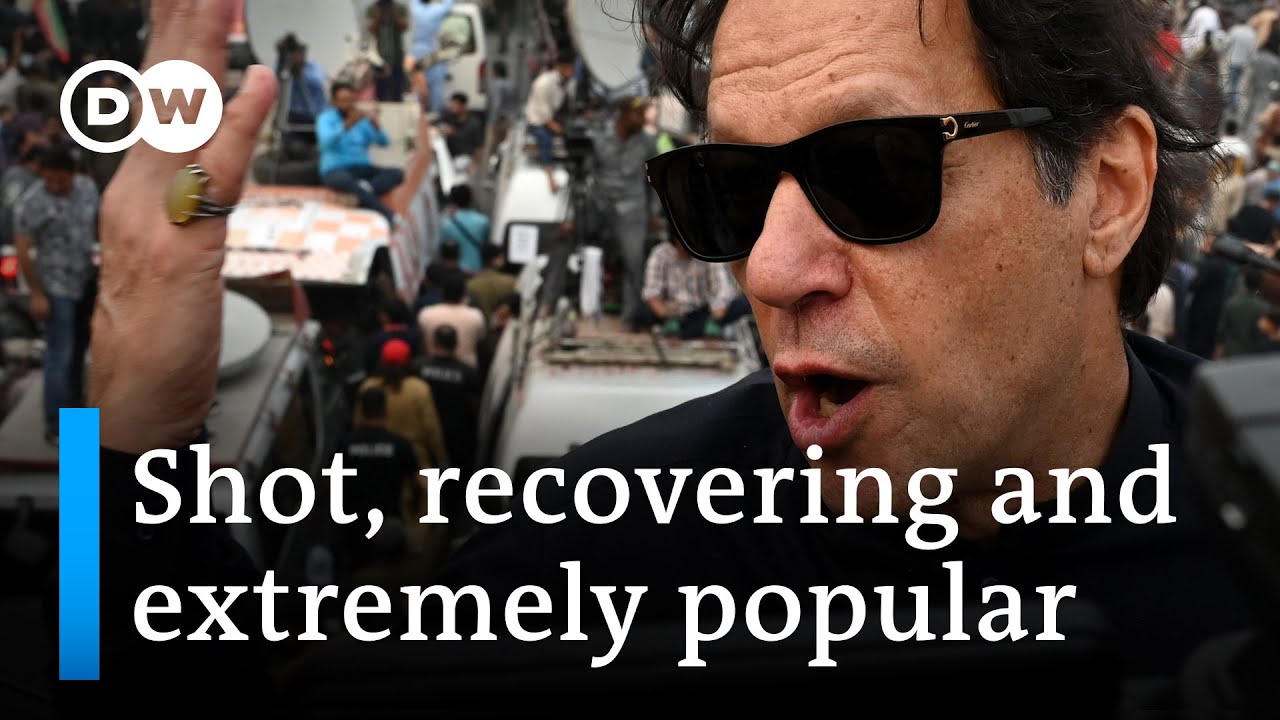 Pakistan’s former prime minister is making a political gambit, challenging those in power. Even an apparent assassination attempt has failed to deter him.

The former prime minister had been shot at a protest march demanding the government call elections. Khan said the march would continue on Tuesday.

He has accused the government of being behind the attack, blaming the current prime minister and the military apparatus. Khan said any investigation into the crime cannot be trusted.