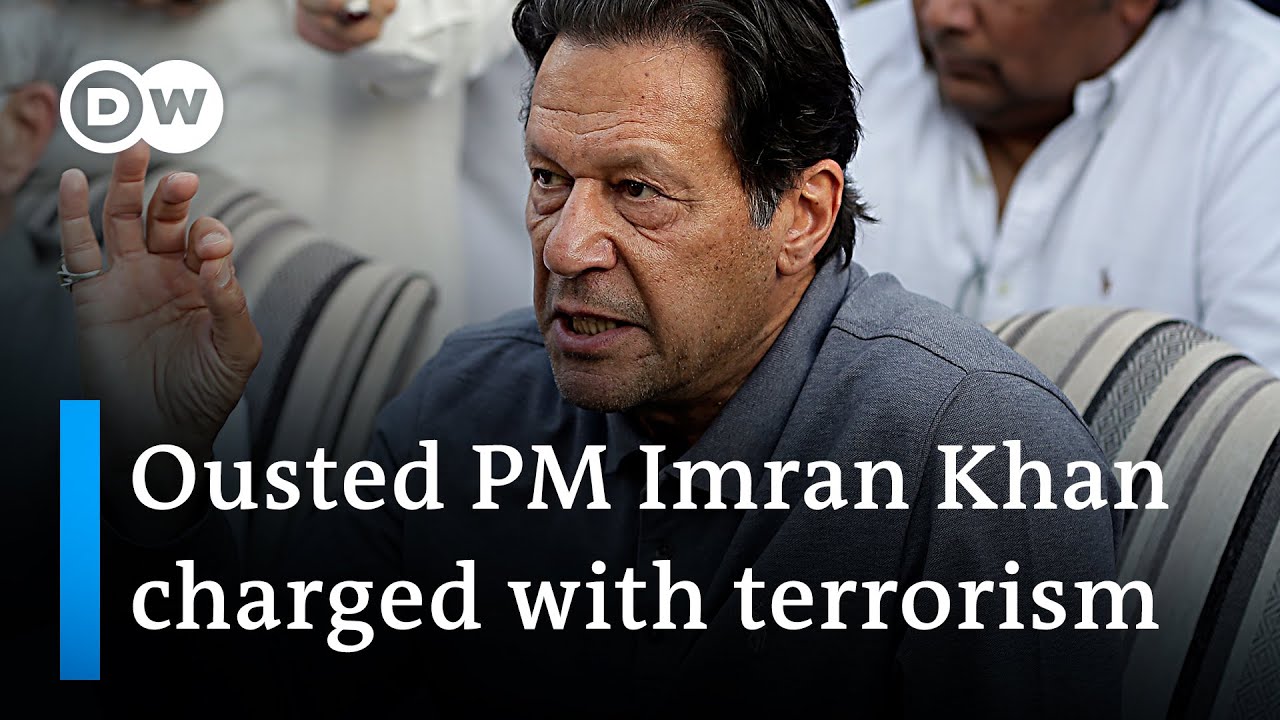 Police in Pakistan have charged former Prime Minister Imran Khan under the country’s anti-terror laws, after he delivered a speech on Saturday in which Pakistani officials say he threatened police officials and the judiciary. Hundreds of supporters of former prime minister gathered outside his residence in the capital city Islamabad on Monday vowing to block the former premier’s arrest.

The charges under anti-terrorism laws, which mark an escalation of the ongoing political tug-of-war between the current government and Khan’s opposition party, came after Khan delivered a speech on Saturday.

Khan slammed Islamabad’s police chief and a female judge for the arrest and alleged torture of a close aide in the speech. Saturday’s police report cited Khan as saying that he “would not spare” the police chief and the judge, according to Reuters.

“The purpose of the speech was to spread terror amongst the police and the judiciary and prevent them from doing their duty,” police said in the report.
The use of anti-terror laws in the pursuit of political gains is not uncommon in Pakistan, and Khan’s government also used them against opponent and critics.