Home B.世界的美術 館藏1000件距作WOC Joseph Wright of Derby: An Experiment on a Bird in the Air Pump | Artwork Explained
Previous Video 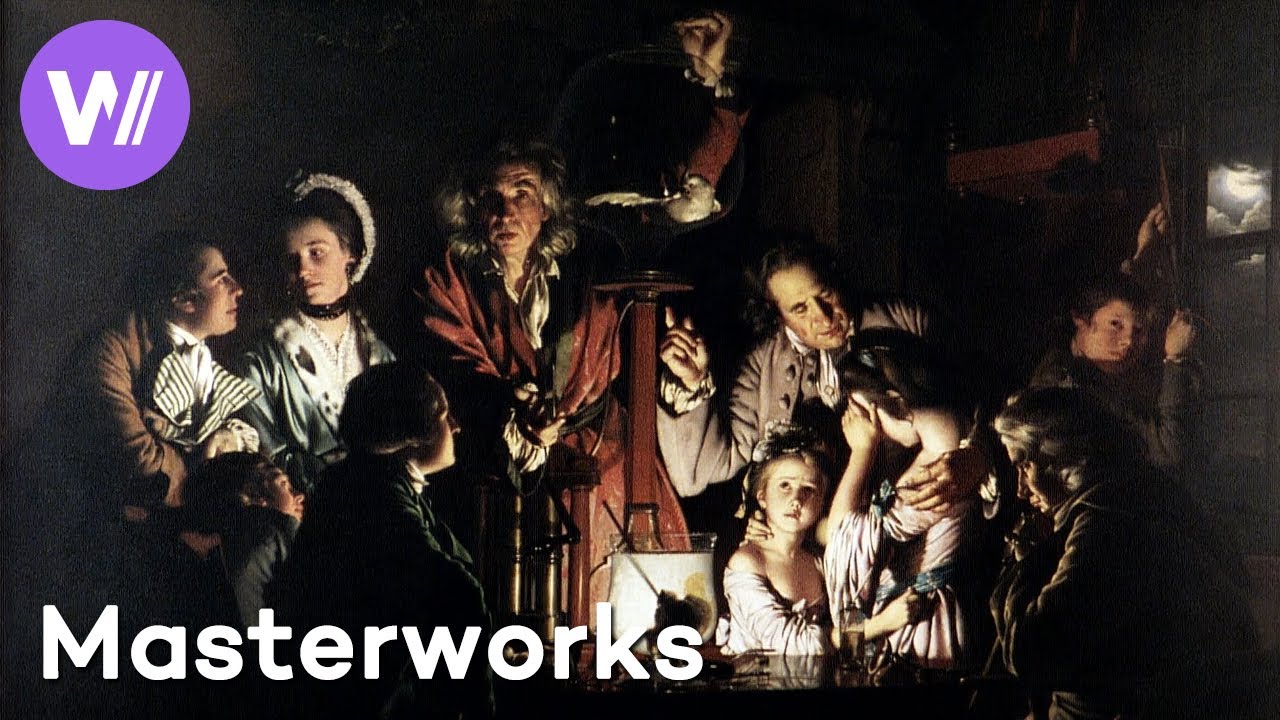 Crucifixion by Andrea Mantegna: Example of his excellent control of perspective | Artworks Explained

Joseph Wright of Derby was considered the first professional painter to express the spirit of the Industrial Revolution. The painting has been in the National Gallery in London since 1863 and is considered a masterpiece of British art.
➡️ Discover more masterworks: https://bit.ly/Masterworks-Explained

This picture tells the story of a simple scientific experiment. The rather wild-looking gentleman is the scientist. He is pumping air out of the glass bowl in the centre of the picture so that the white dove inside it collapses through lack of oxygen. This picture mirrors English 18th century society at a time of evolution: the old order and the new; and Wright has captured it in one dramatic moment in the light of a lamp.

How To Apply Tattoo Ointment

Architect Designs an Off Grid Cabin in the Woods (Cabin Tour)