French gastronomy: Is Paris an exception to the rule? • FRANCE 24 English 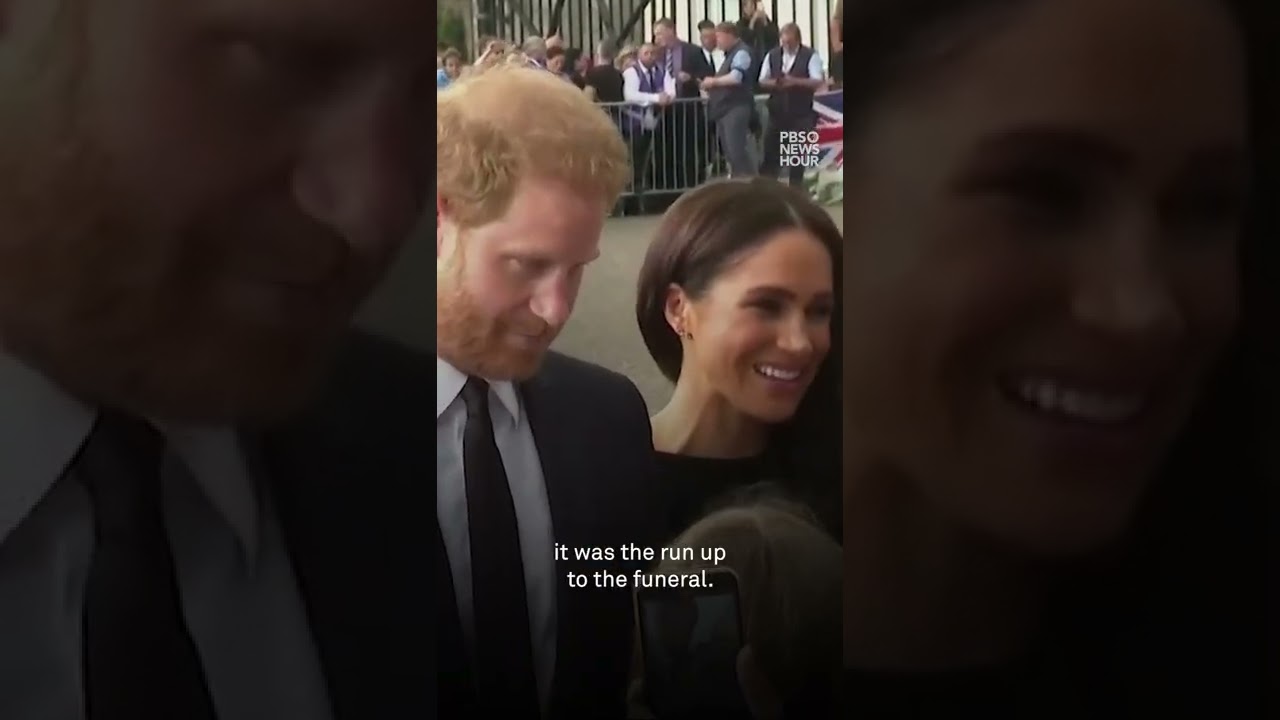 Queen Elizabeth II’s funeral marked the end of the mourning period for the nation, but with the end of the ceremonies remembering the life of Britain’s longest reigning monarch, all eyes shift to her son, King Charles III.

As king, Charles faces a host of difficulties facing the British public including record inflation and the war in Ukraine. Los Angeles Times columnist Patt Morrison said Charles assumes the throne at a time when the British monarchy is under intense scrutiny from the public.

“The king has no political power, but how he exerts his soft power as a presence and as a neutral leader is going to be vitally important at the beginning of his reign as to how he’s perceived for the rest of it,” Morrison said.

This post was produced by Casey Kuhn, Julia Griffin and Yasmeen Alamiri. Photos and video from Reuters.