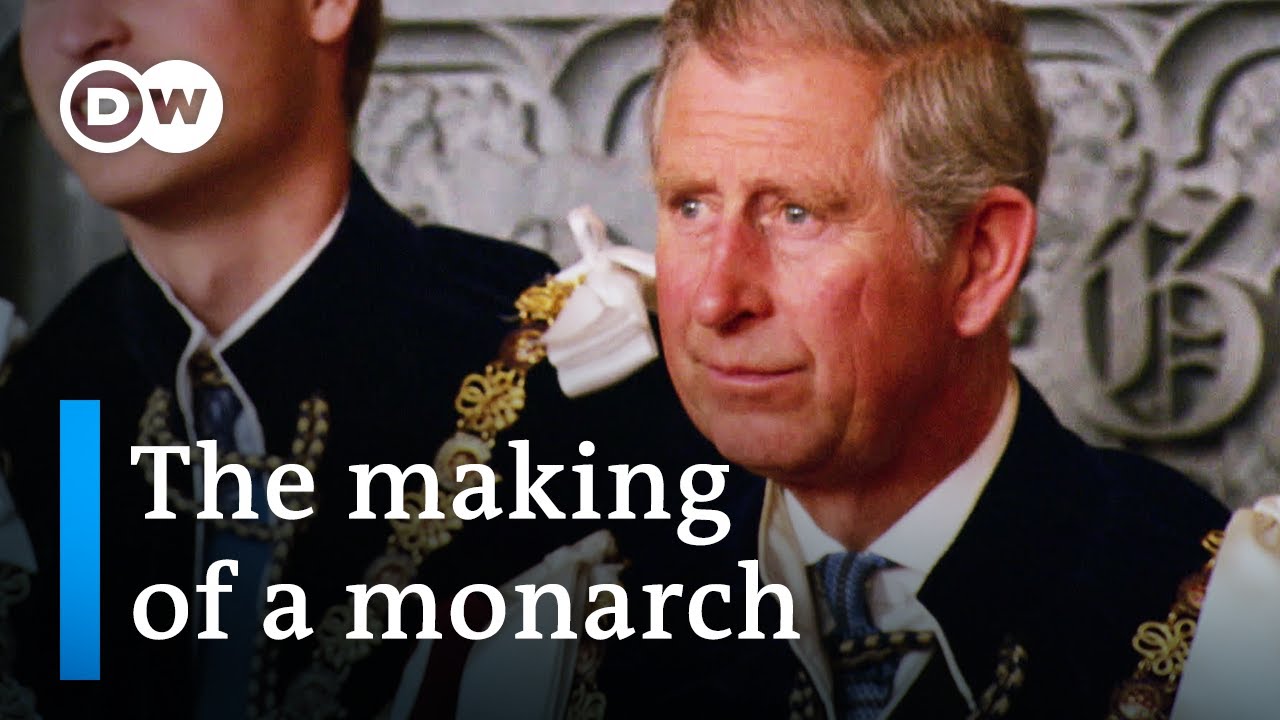 After the death of Queen Elizabeth II, Prince Charles became the British King. He was just shy of his 73rd birthday. On September 8, 2022, he will take the throne, as Charles the Third. This documentary traces the course of his life.

Born Charles Philip Arthur George Mountbatten-Windsor in London in 1948, Charles was the first child of Queen Elizabeth II and Prince Philip, Duke of Edinburgh. Thus, he was heir to the crown.

The biography of the Prince of Wales was marked by ups and downs. As a child, he was said to have suffered as a result of his strict upbringing at boarding school intended to prepare him for his role as future king. After his military service, he became involved in numerous charities, especially those working with disadvantaged young people. For a long time, Charles the Third was not very popular with the British; the failure of his marriage to Diana, the “Queen of Hearts,” hurt his standing. He and his then-mistress and later second wife Camilla Parker Bowles filled the gossip columns for years.

Before Charles III became king, his main commitment was to environmental protection and sustainability. He is also committed to fighting climate change. He is considered a gentleman farmer and defender of endangered species. The documentary looks back at the life of the man who is now head of the United Kingdom of Great Britain and Northern Ireland, the Commonwealth and the Church of England.