7 Ways to Stop Caring About What Others Think
Next Video

7 Relationship Behaviors You Should Never Tolerate 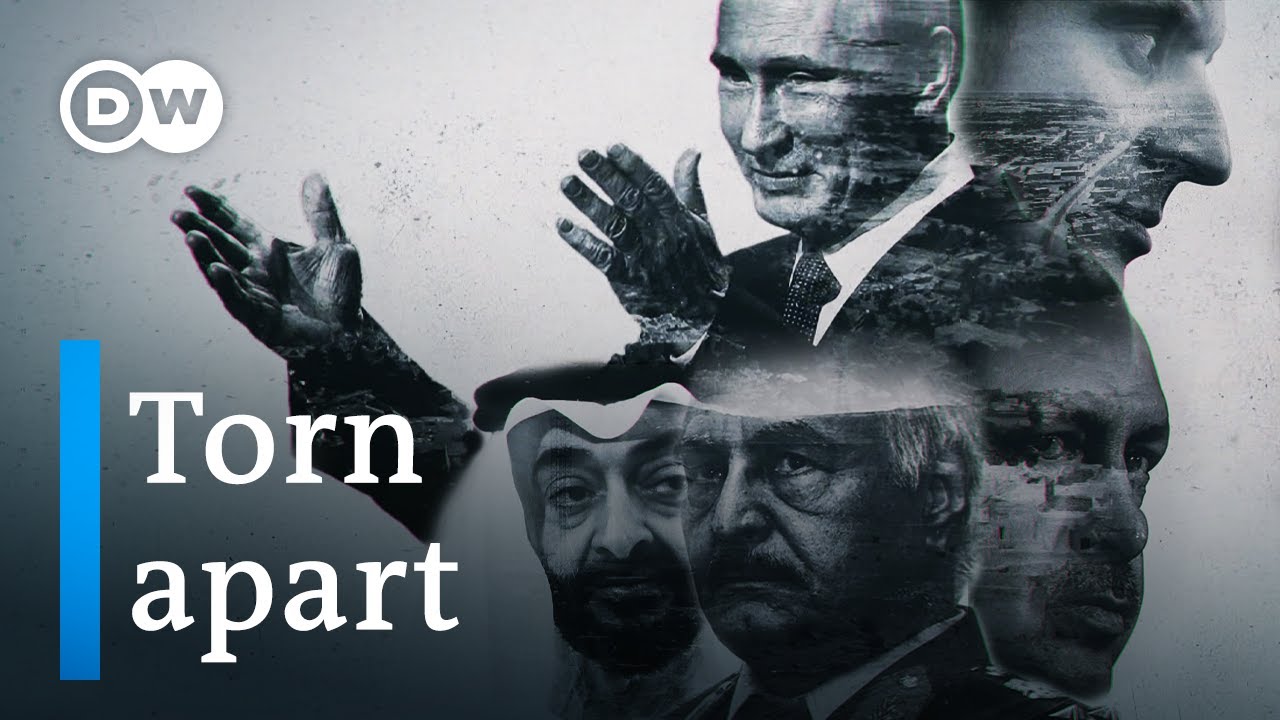 In 2011, Libya’s longtime dictator Muammar al-Gaddafi was overthrown and killed by French-backed rebels. A decade later, once high hopes for a “Libyan Spring” have long since vanished, as Libya is torn apart by civil war.

Foreign actors like Turkey and Russia are also moving in. “They’re slicing up Libya like a cake,” says Libyan activist Emad Shanab. Ankara and Moscow have seized their opportunity to gain a foothold in the Mediterranean country, upsetting the region’s geopolitical balance. In the chaos that followed the fall of Gaddafi, the terrorist militia IS was also able to set up operations in Libya.

A popular uprising degenerated into ongoing civil war. The eastern and western parts of the country are divided into different camps under two rival governments. The younger generation is traumatized by ongoing conflict. As activist Emad Shanab asks: “How long can this go on? What do we have to do? Leave the country? Die? Is dying our only choice?”

Europe is deeply divided over Libya. The divergent strategies of Western powers, with their conflicting economic interests, are only driving Libya further into disintegration. An influx of sophisticated weapons – despite a UN embargo – poses a growing threat to the security of the entire Mediterranean region.