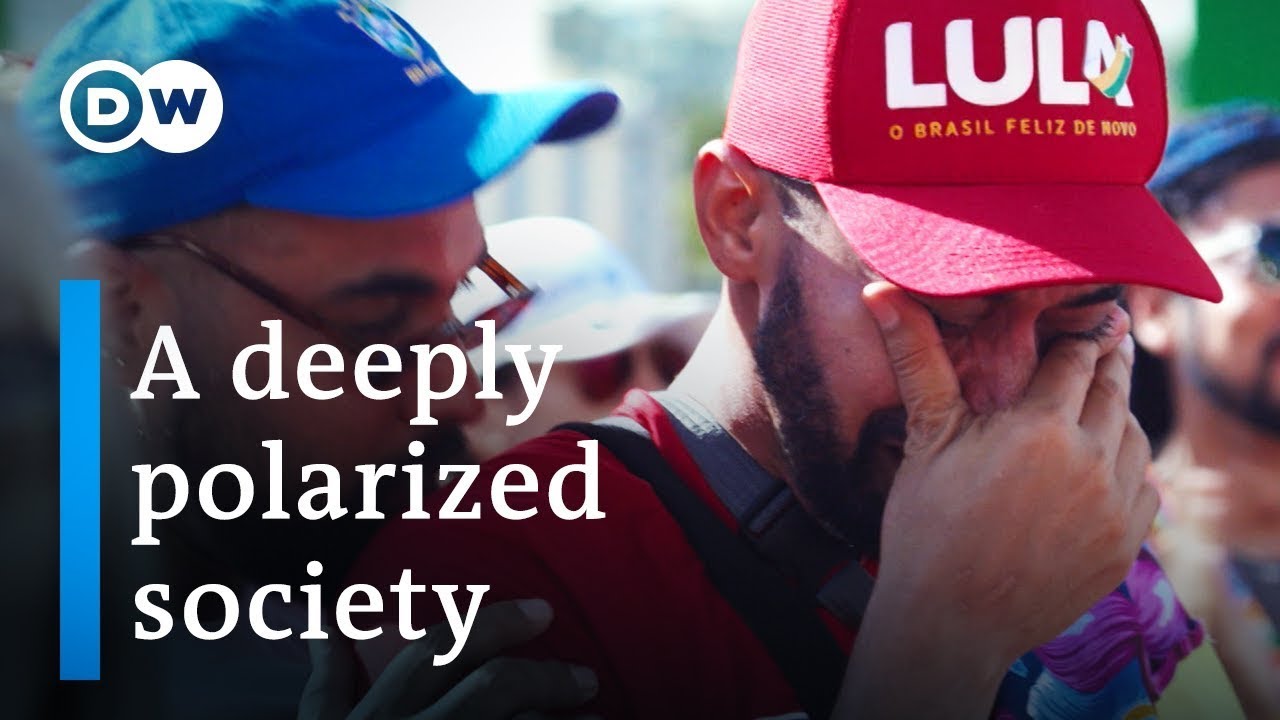 Luiz Inácio Lula da Silva is once again president of Brazil – and faces considerable challenges. Four years of Jair Bolsonaro’s right-wing administration and an election campaign marred by political violence leave Lula at the helm of a deeply polarized society.

The preceding presidential election campaign was highly charged, reflecting the gulf between various segments of Brazilian society. This report centers on three people from São Paulo, who shared their competing visions for the future of their country before, during and after the election – right up to the new president’s inauguration. A left-wing activist, an arms dealer and an evangelical Christian. For Lula’s supporters, his triumph promises the restoration of a pluralistic democracy serving all Brazilians. For those who back Bolsonaro, who liberalized the economy and championed the conservative values of the fast-growing evangelical Christian community, his defeat has been devastating. But reactions on the street following Lula’s narrow victory show that the “Bolsonarismo” ideology remains very much alive. On Sunday, thousands of Bolsanaro supporters stormed the Congress building and other government offices in Brasilia. President Lula has condemned the attacks, calling them “barbarism.”

[This documentary has been reuploaded due to technical issues.]
______