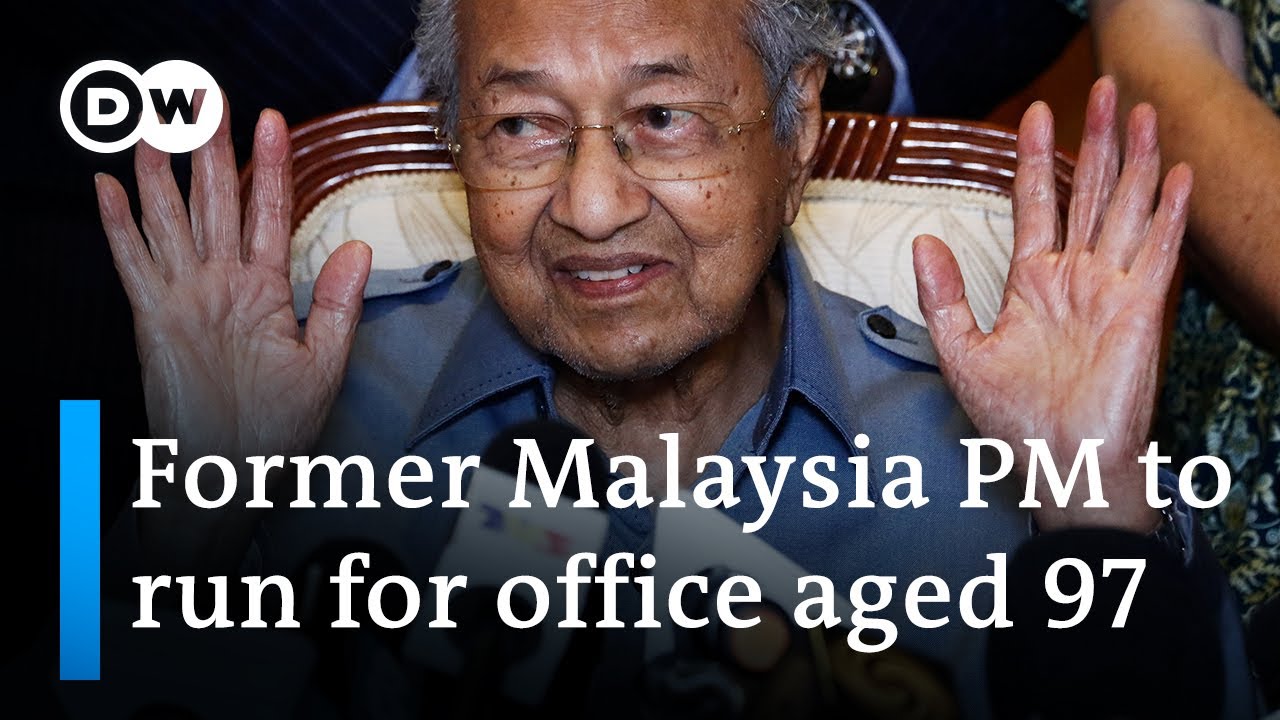 Malaysian Prime Minister Ismail Sabri Yaakob dissolved parliament on Monday, paving the way for snap elections to be held in the coming weeks.

An election must be held within 60 days of the dissolution of parliament.

In the same announcement, Ismail also called for the dissolution of Malaysia’s 13 state parliaments.

The move to dissolve parliament follows calls for early elections by Ismail’s own party, the United Malays National Organisation (UNMO), to bring the vote forward.

The next election was not due until September of next year, but Ismail faced strong pressure from within the party to capitalize on an opposition in disarray and settle infighting within the ruling coalition.