Unfulfilled promises for the continent at the COP27 summit, Sadio Mané out of the World Cup
Next Video 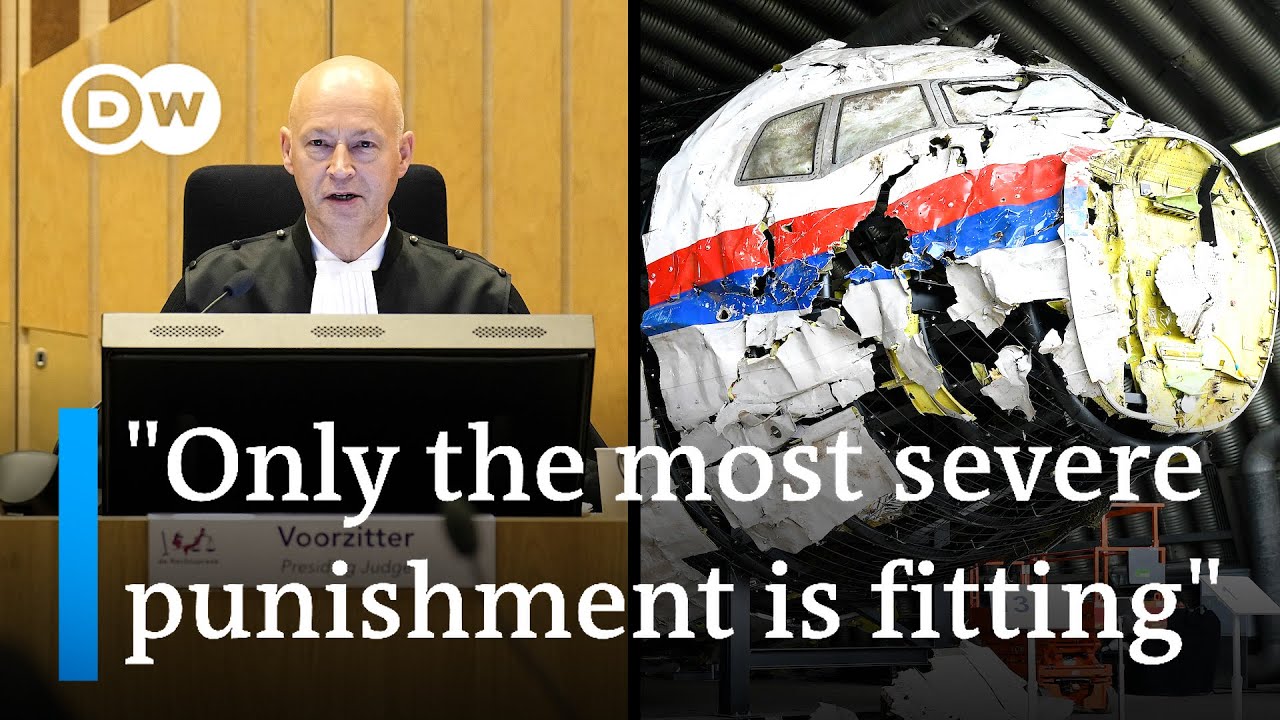 A Dutch court on Thursday found three of the four main suspects in the MH17 trial guilty of murder for taking part in the 2014 downing of Malaysian Airlines flight. All three were sentenced to life in prison in absentia.
The fourth suspect was acquitted. Family members of people killed in the disaster gathered to hear the verdict at the high-security courtroom at Schiphol Airport where The Hague District Court sat.
The ruling is also taking place amid a tense geopolitical backdrop of Russia’s full-on invasion of Ukraine, which has resulted in nine-months of war. None of the four suspects on trial were present for the proceedings, as they had not been arrested and were being tried in their absence. This means they are unlikely to serve any time in prison.