3 Things You didn’t Know About the Berlin Wall 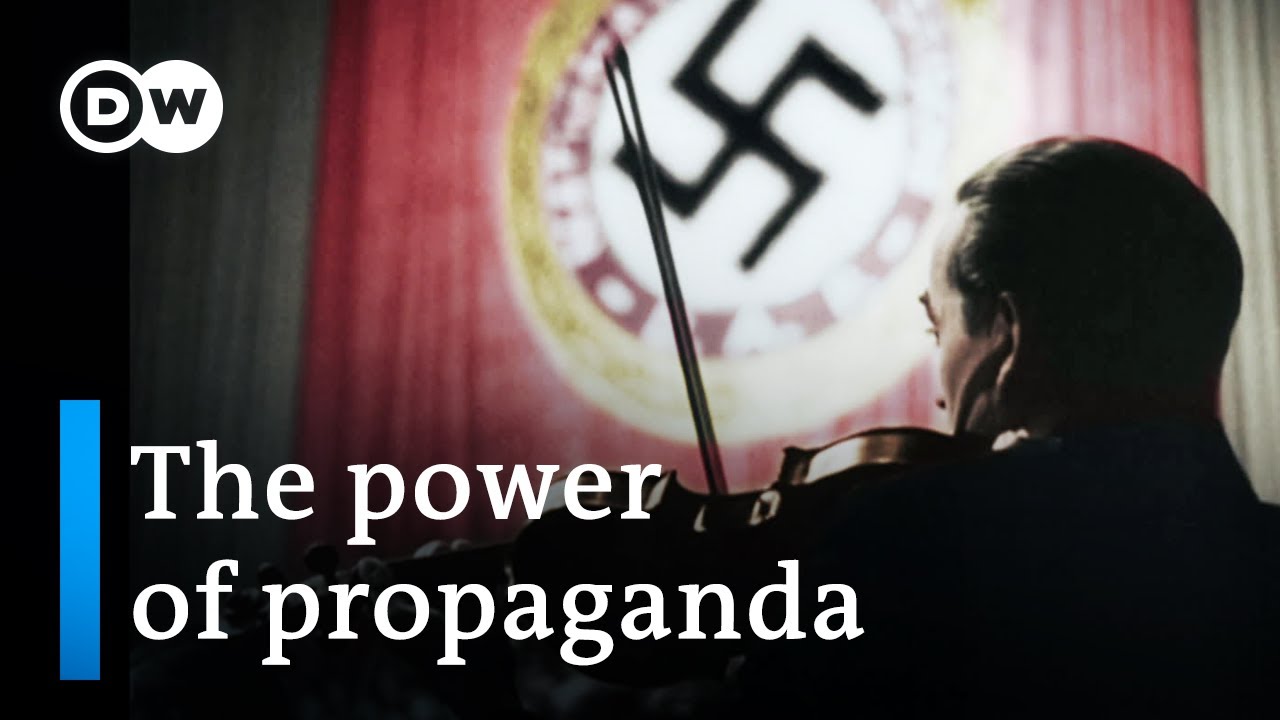 How is Europe tackling the climate crisis? | DW Documentary

Why was classical music so important to Hitler and Goebbels? The stories of Jewish cellist Anita Lasker-Wallfisch, who survived Auschwitz, and of star conductor Wilhelm Furtwängler, who worked with the Nazis, provide insight.

The film centers around two people who represent musical culture during the Third Reich – albeit in very different ways. Wilhelm Furtwängler was a star conductor; Anita Lasker-Wallfisch, the cellist of the infamous Women’s Orchestra of Auschwitz. Both shared a love for the classical German music.

The world-famous conductor made a pact with Hitler and his henchmen. The young woman, brought to Auschwitz for being Jewish, was spared death for her musical talent. While Furtwängler decided to stay in Germany and make a deal with the devil, Lasker-Wallfisch struggled to survive the brutality of the death camp, with a cello as her only defense. Why did gifted artists like Furtwängler make a pact with evil? Why was classical music played in extermination camps? And how did this change the way victims saw music?

German music was used to justify the powerful position the Third Reich claimed in the world, and to distract listeners from Nazi crimes. In addition to Beethoven, Bach and Brucker, Richard Wagner was highly valued, because he was Hitler’s personal favorite. Hitler understood the power of music, and his chief propagandist Joseph Goebbels was in charge of music in the Nazi-controlled state.

This music documentary by Christian Berger features interviews with musicians like Daniel Barenboim and Christian Thielemann; the children of Wilhelm Furtwängler; and of course 97-year-old survivor Anita Lasker-Wallfisch. Her memories are chilling. Archive film footage, restored and colorized, brings the story to life, and bears witness to an agonizing chapter in history.