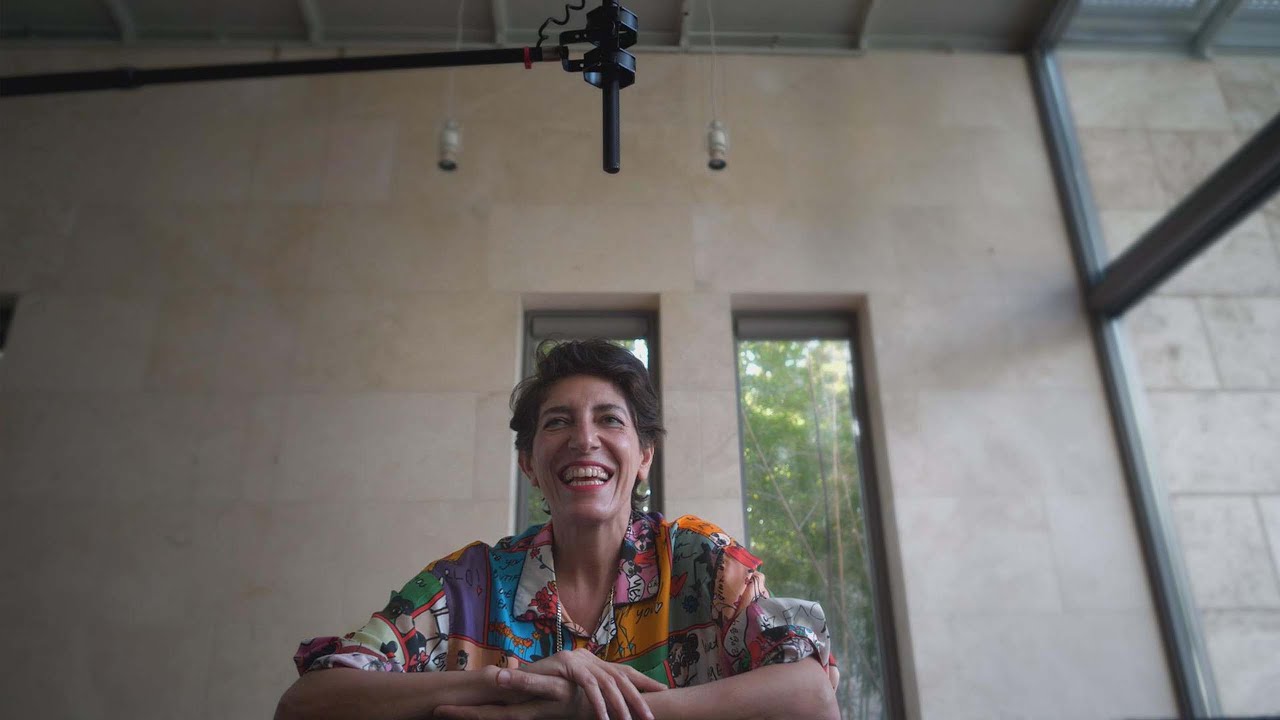 Baghramian was a nominee of the Hugo Boss Prize 2020 and has been the recipient of the Malcolm-McLaren-Award with Maria Hassabi (2019); the Zurich Art Prize (2016); the Arnold-Bode Prize, Kassel (2014); the Hector Prize, Kunsthalle Mannheim (2012); and the Ernst Schering Foundation Award (2007). Her works are held in institutional collections including the Museum of Modern Art, New York; San Francisco Museum of Modern Art; San Francisco, Solomon R. Guggenheim Museum, New York; Walker Art Center, Minneapolis; Tate Modern, London; MUDAM, Luxembourg; Tamayo Museum, Mexico City; Jumex Museum, Mexico City; and the Art Institute Chicago. Upcoming solo exhibitions of Nairy Baghramian include Secession, Vienna AT, 2021; and Carré d’Art, Nîmes, France, April 2022. Baghramian will be the subject of a long-planned solo exhibition at the Nasher Sculpture Center, unaffiliated with the Nasher Prize, in fall 2022.

ABOUT THE NASHER PRIZE
Now in its sixth year, the Nasher Prize is an international award for sculpture, established to honor a living artist who elevates the understanding of sculpture and its possibilities. Baghramian will be presented with an award designed by Renzo Piano, architect of the Nasher Sculpture Center, at a ceremony in Dallas on April 2, 2022.

How Humans Have Genetically Modified Nature – with Beth Shapiro