Home I.世界旅遊體驗 世界旅遊WOT Norway: Verdens Ende | At the Back of Beyond (3/5)
Previous Video

Opening Conversation: “In American Waters: The Sea in American Painting”
Next Video 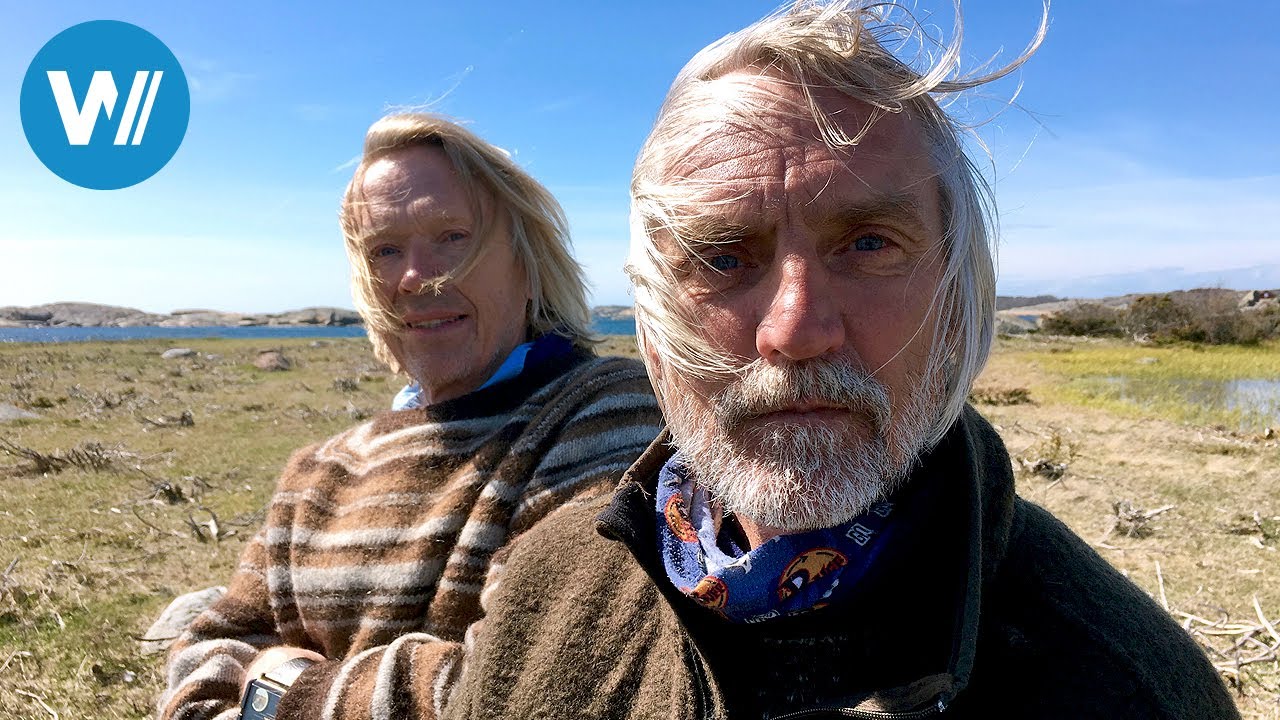 In Norway, “Verdens Ende” is a rocky headland that juts into the Oslofjord. The landscape is characterised by stones polished by glaciers from the last Ice Age, which seem to lie in the water like the backs of whales. In Tønsberg, the oldest town in Norway, photographer Florian Wagner rows the “Saga Oseberg”, the exact replica of a real Viking ship that was found very close by. Terje and Erik, two shepherds whose sheep graze at the end of the world, show him how drinking horns were made in the past. The photographer explores the archipelago “Tristein” and spends the night alone in the old lighthouse “Faerder Fyr”, which marks the ships entrance to the Oslofjord. Under the starry sky he gets an idea of what loneliness means at the end of the world.