5 Weird Things that Make You Sad 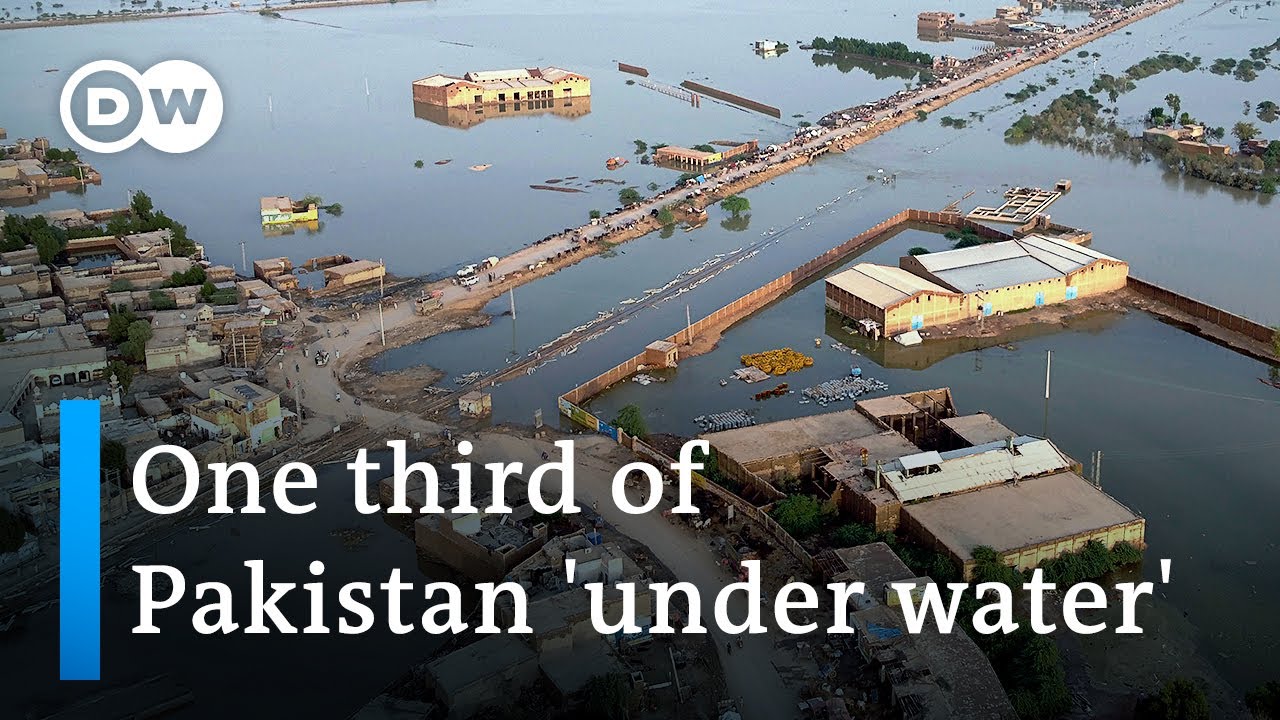 Pakistan says at least a third of the country is under water, as it struggles to cope with the worst monsoon floods in decades. International aid has begun to arrive, but authorities say they need at least 10 billion dollars to rebuild the country.

The death toll from the floods, which began in mid-June, is over 1,000. In total, some 33 million people have been affected by the floods in the country of around 220 million.

The IMF has released $1.17 billion (€1.17 billion) out of a bailout fund that had been frozen. But planning minister Ahsan Iqbal says that Islamabad could need up to $10 billion for repairs, with flooding having affected a third of the country.

The rains have damaged vast swathes of rich agricultural land and crops. Parts of Pakistan have been cut off from the rest of the country as flooding has rendered roads and bridges inaccessible — crucially, this includes areas in Pakistan’s southern breadbasket.

Finance Minister Miftah Ismail said that the price of onions, a common ingredient in Pakistani meals, had increased by more than five times. The price of onions had already risen by 40% by Friday, the Pakistan Bureau of Statistics said.

The price of tomatoes, another essential ingredient in Pakistani cuisine, has also soared following the destruction of most of the crop. Lahore Market Committee secretary Shahzad Cheema told the AFP news agency that about 80% of tomato crop had been damaged.

Pakistani news portal Dawn cited the Ministry of Food Security as saying that the sowing of the second crop of tomatoes and onions was about to start in the southern provinces of Sindh and Balochistan. Planting will now have to be delayed, with the first crop having been damaged.