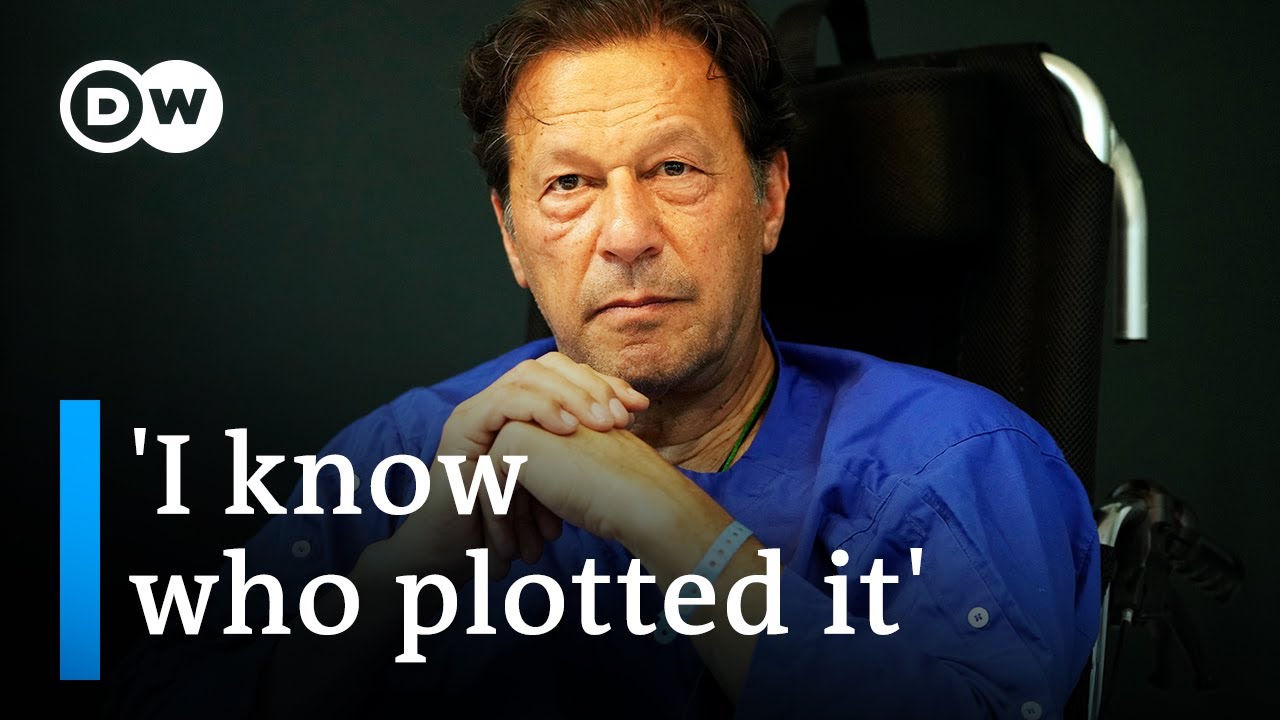 Pakistan’s former prime minister, Imran Khan, told DW in an exclusive interview that the government in Islamabad was trying to kill him because he threatens its grip on power.

“They are threatened. They know elections. They cannot compete. And so their motive was to get me out of the way. They tried other ways. They tried to disqualify me, put terrorism cases on me.”

Khan told DW: “The people who are threatened the most, who would want me to be eliminated, is the current government.”

Khan, a former national cricket hero who served as Pakistan’s prime minister from August 2018 until April 2022, was injured on November 3, while leading a protest for early elections.

Khan sustained three bullet wounds to his leg and thighs in an attack that killed one of his supporters and injured 14 more.