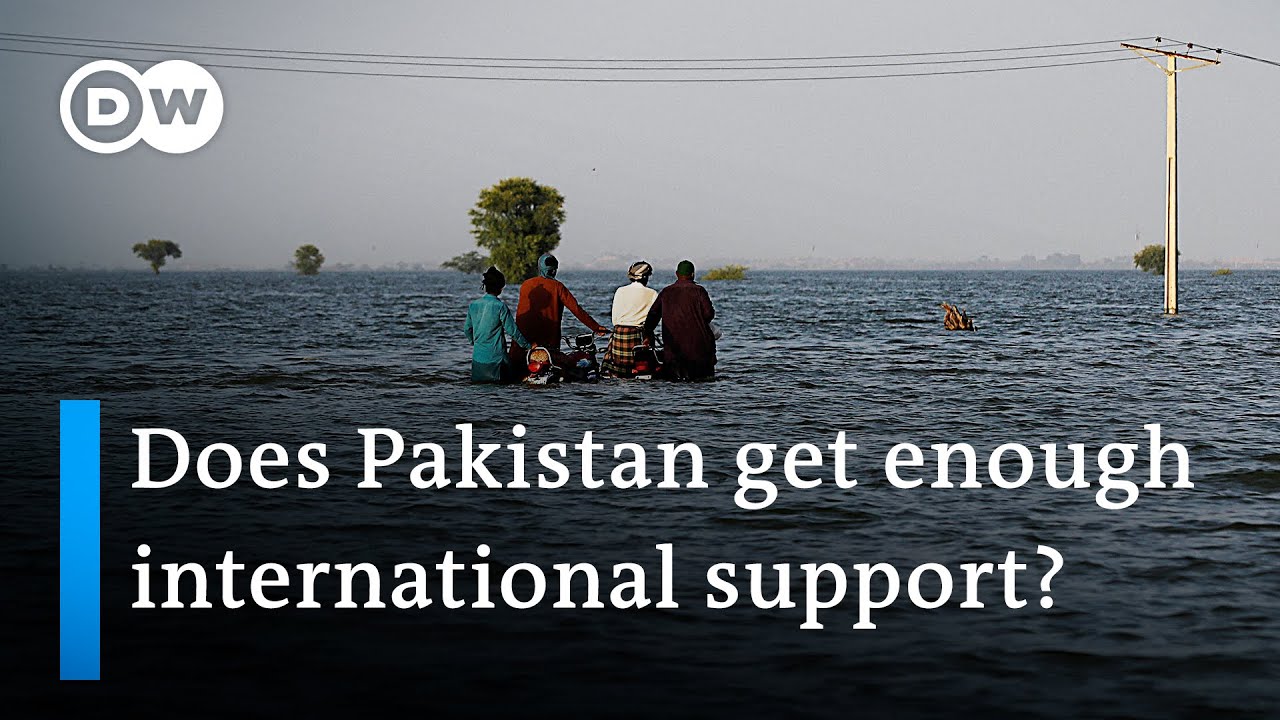 Pakistani officials on Tuesday were left struggling after a third attempt to drain the country’s largest freshwater lake failed. After weeks of devastating floods, Lake Manchar in Sindh province is dangerously close to overflowing – which could destroy the surrounding villages.

“Thousands are at risk from the lake,” provincial government spokesman Murtaza Wahab said. Wahab added that despite their best efforts to lower water levels by breaching the dykes, continued inflow was making progress impossible.

Some 100,000 people had been asked to leave the area, he said. If the lake overflows, hundreds of thousands more will have to flee. At least 1,300 people have been killed and millions displaced amid months of torrential rains in Pakistan. About one-third of the country was flooded.