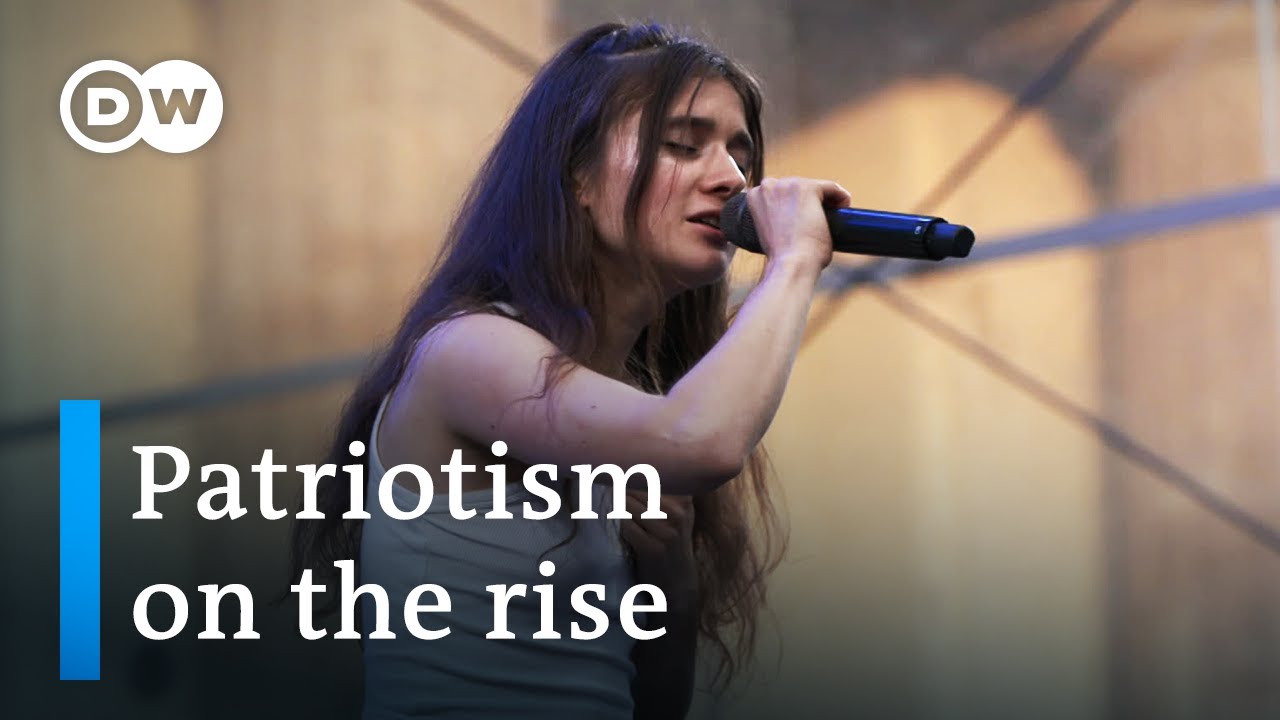 How to decide if you are a city dweller or ready for nature? | DW Documentary

How our brain judges people in a split second | DW Documentary

The Soviet Union collapsed in 1991, giving rise to Russia and 14 independent states. Now it seems Russian President Vladimir Putin no longer respects the sovereignty of those other nations. That’s led to a new patriotism in the ex-Soviet states.

Latvia has seen the rise of patriotism, coupled with a growing antipathy towards the country’s Russian-speaking minority. Arnis Balčus from Riga has been photographing his homeland for more than 10 years. His works document the change in Latvian society, including a new and powerful rejection of all things Russian.

In Ukraine, politicians have majorly limited the distribution of music by Russian artists. In mid-June, the Ukrainian parliament passed a law banning Russian music by post-Soviet-era artists with exemptions for those explicitly condemning Moscow’s invasion. Many Ukrainian musicians welcomed the measure, and many who previously sang in Russian are now switching to Ukrainian.

In a neighborhood of the Serbian city Novi Sad, on the other hand, resistance to nationalism is growing. After residents in Liman didn’t vote for the governing nationalist party, many walls in the area were suddenly painted in the colors of the Serbian flag. Local residents believe it was the authorities trying to teach them a lesson on patriotism, although the government denies any involvement. Residents have responded by painting over the flags with symbols of their own.