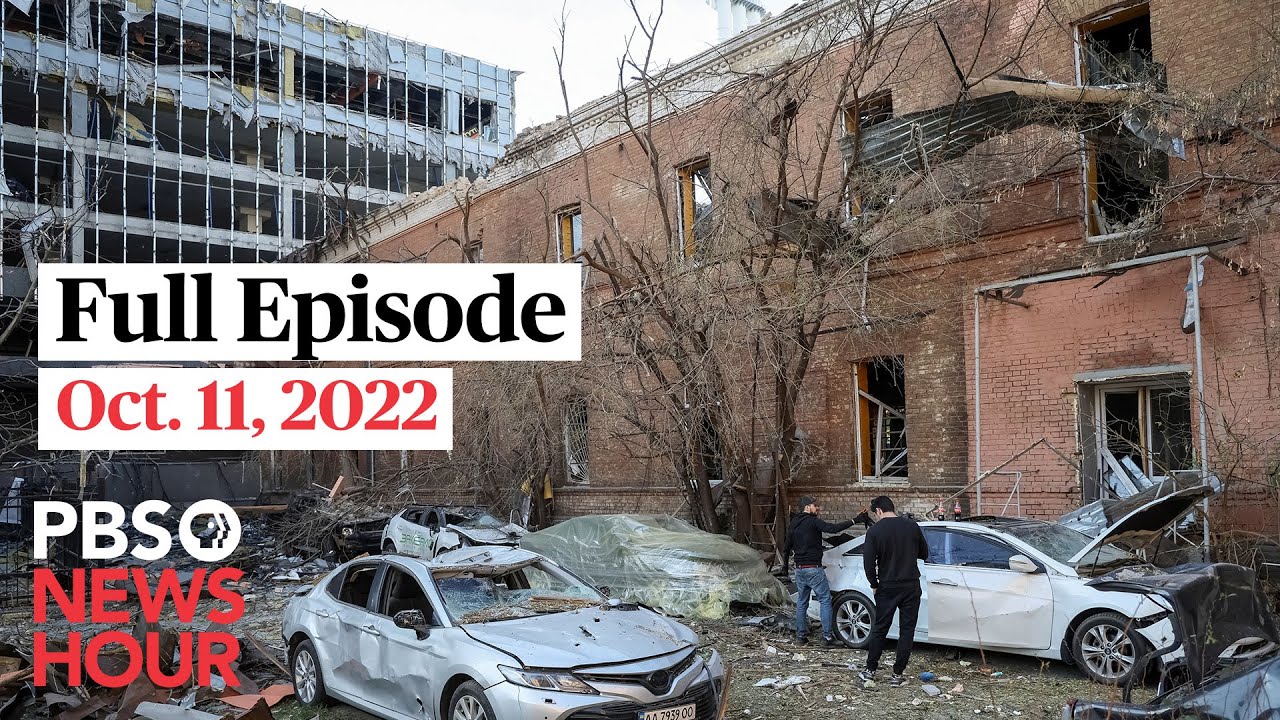 Tuesday on the NewsHour, deadly Russian missile strikes across Ukraine heighten concerns about the Kremlin’s next moves in its escalating war. American families are forced to make tough choices as the cost of food rises. We explore what’s behind the spiking prices. Plus, pressure mounts on Los Angeles city leaders following the leaked audio of racist remarks.

The major factors driving up the cost of food

Charlayne Hunter-Gault’s new book looks back on her career
https://www.youtube.com/watch?v=TWUYjtdAtMA
A Brief But Spectacular take on being a professional fighter