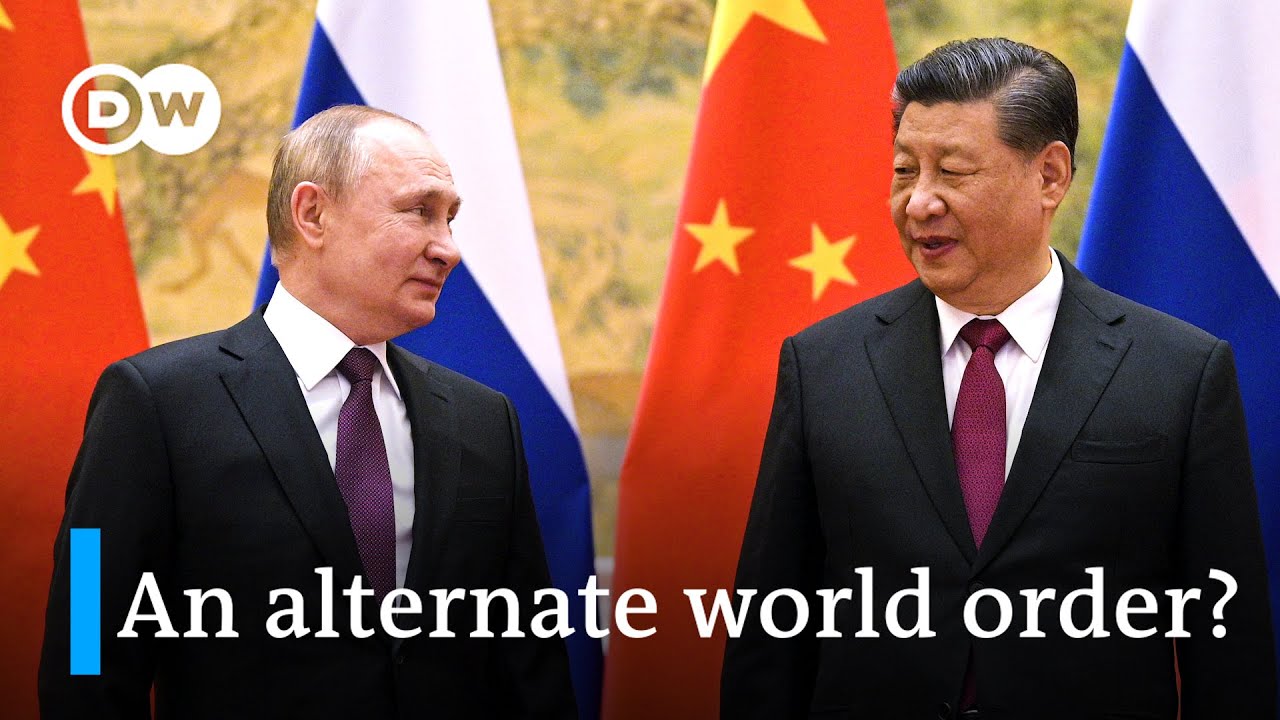 Chinese leader Xi Jinping and Russian President Vladimir Putin discussed Ukraine during talks on the sidelines of the Shanghai Cooperation Organization’s summit with Indian and Central Asian leaders. Xi and Putin were discussing Beijing’s tensions with Taiwan and the war in Ukraine, according to media reports.

Xi, on the other hand, told Putin: “China is willing to make efforts with Russia to assume the role of great powers, and play a guiding role to inject stability and positive energy into a world rocked by social turmoil.”