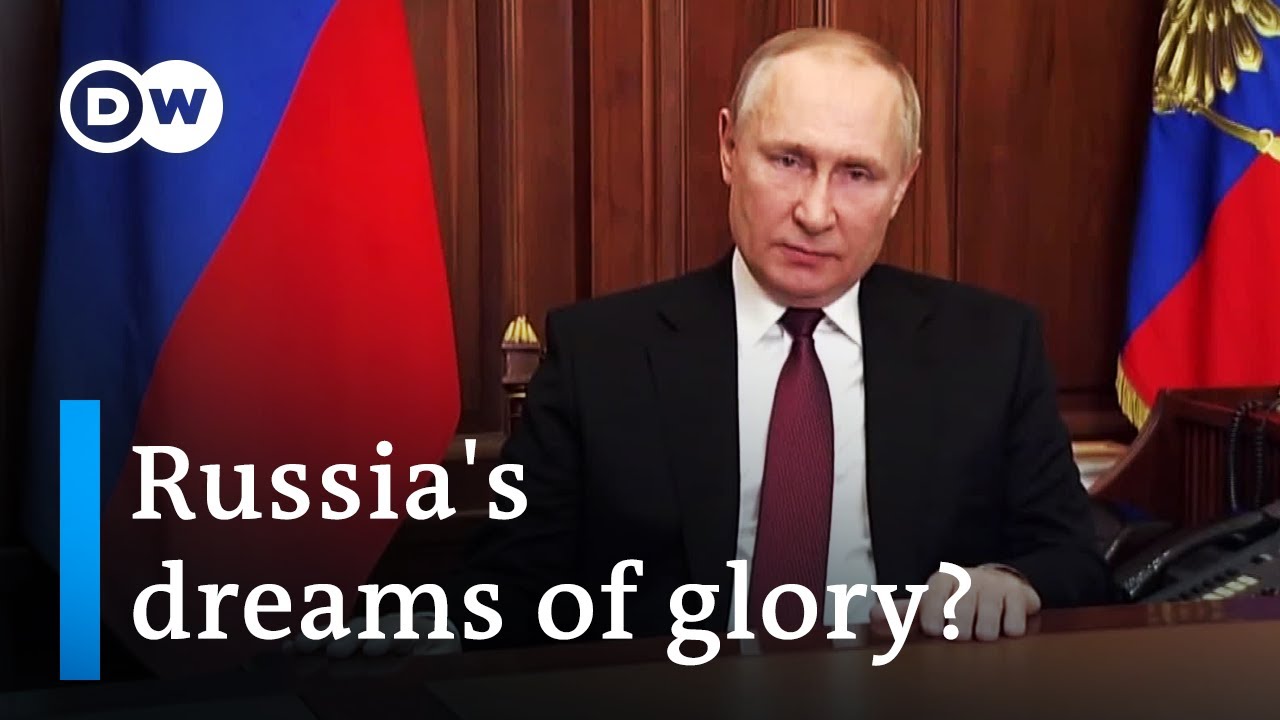 On February 24, Russian President Vladimir Putin ordered an all-out attack on Ukraine. While Putin spuriously claimed that the country must be “denazified,” the attack is in fact part of the Russian leader’s attempt to return to the days of Russian empire.

From the very beginning of his tenure, the Russian president’s foreign policy strategy aimed to destabilize Russia’s neighboring states. The Chechen war raged from 1999 to 2009. In 2008, Putin attacked Georgia. This was followed, in 2014, by the annexation of the Ukrainian peninsula of Crimea. Putin’s goal was always to bring these neighbors back into the Russian sphere of influence, and to prevent the emergence of democratic societies there.

Putin also wanted to prevent neighboring countries from drawing closer to the EU or NATO. But his desire to exert military power over foreign states was not limited to Europe: Putin also came to the defense of Syrian dictator Bashar al-Assad, and used Russian-controlled mercenary troops to intervene in Libya, the Central African Republic and Venezuela.

Within Russia, he has managed to consolidate his power thanks to drastic coercive measures and state-controlled propaganda. In this documentary, Russian journalists, human rights activists and even oligarchs have their say. They paint a picture of a man whose quest for power knows no bounds.