Live: The Members of parliament discuss the impacts of Russia’s war against Ukraine | DW News
Next Video

Travel Like a German – Berlin Edition: Buying a Ticket, Cashless 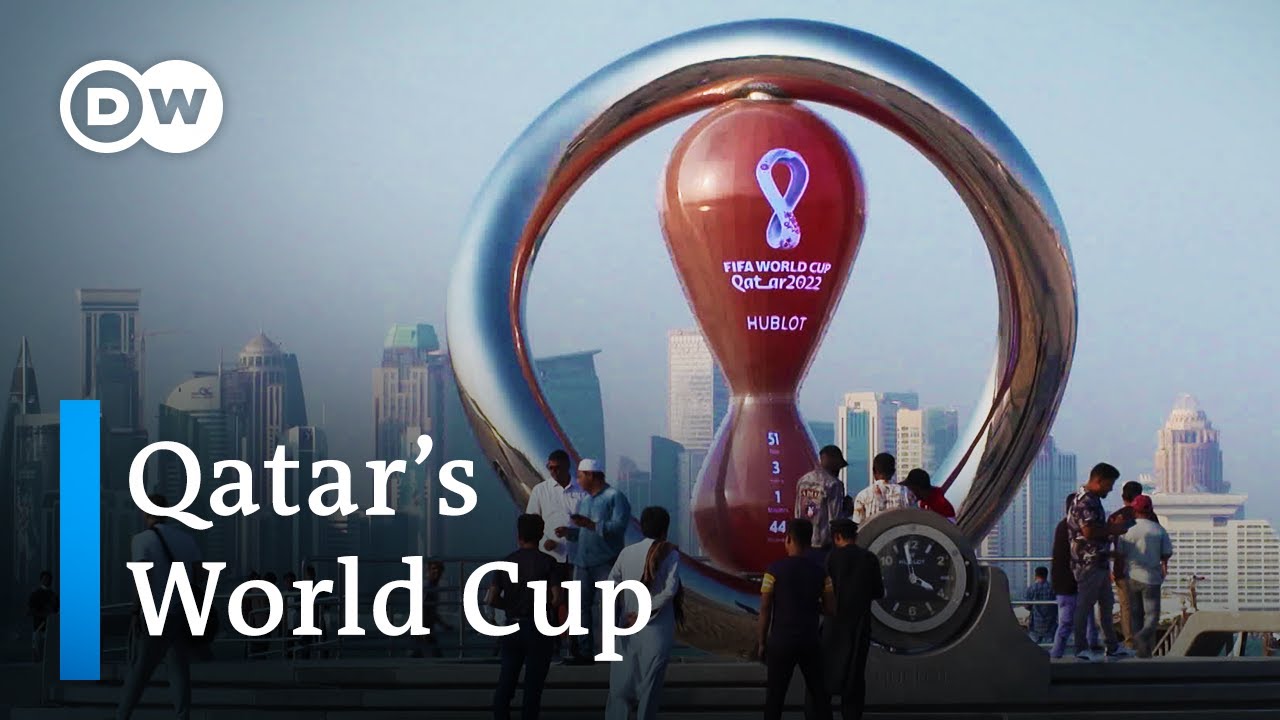 The 2022 Soccer World Cup in Qatar is hugely controversial. The allegations range from corruption in the awarding of the tournament to Qatar to harsh criticism of the host nation for its human rights record, and its World Cup carbon emissions.

Even as the World Cup gets underway, there’s been no letup in the criticism. The decision to hold the prestigious sports event in the middle of the desert, in the small Gulf state of Qatar, has been controversial from the start. FIFA officials are accused of accepting bribes to award hosting rights to Qatar. Qatar itself, meanwhile, is accused of exploiting hundreds of thousands of migrant workers to build its World Cup stadiums. Then there are the huge carbon emissions. The tournament was moved to winter to avoid Qatar’s summer temperatures of 50+ degrees Celsius. But even in November, the stadiums need significant air conditioning.

Journalist Christa Hofmann shows how the conservative Muslim emirate is looking to establish itself on the global stage with mega sports events like the World Cup. She visited the newly built stadiums and spoke with migrant workers – as well as Qatari officials, World Cup fan representatives, and Qatar and Middle East analysts.