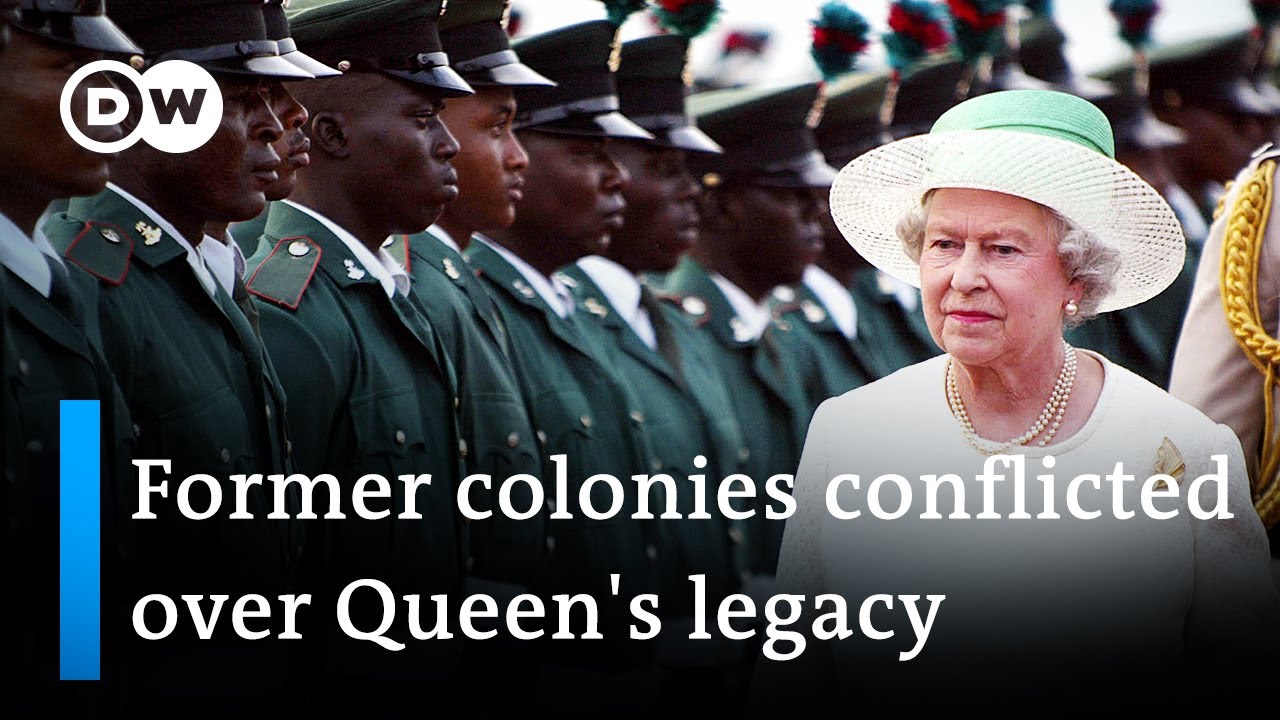 The body of Britain’s late Queen Elizabeth II has arrived in London. The casket arrived at an airfield near the British capital before being driven to Buckingham Palace. It was greeted there by her son, Britain’s new King Charles III. The coffin will be moved to Westminster Hall the following day, on Wednesday. That is where the late queen will lie in state for four days ahead of her burial at Windsor Castle.

Up to a million people are expected to descend on London this week to pay their final respects to Queen Elisabeth. It’s a global event, at the same time touching all the different communities having found a home in Britain throughout the last decades. Many of them have their roots in the UK’s former colonies. What do they think about events?