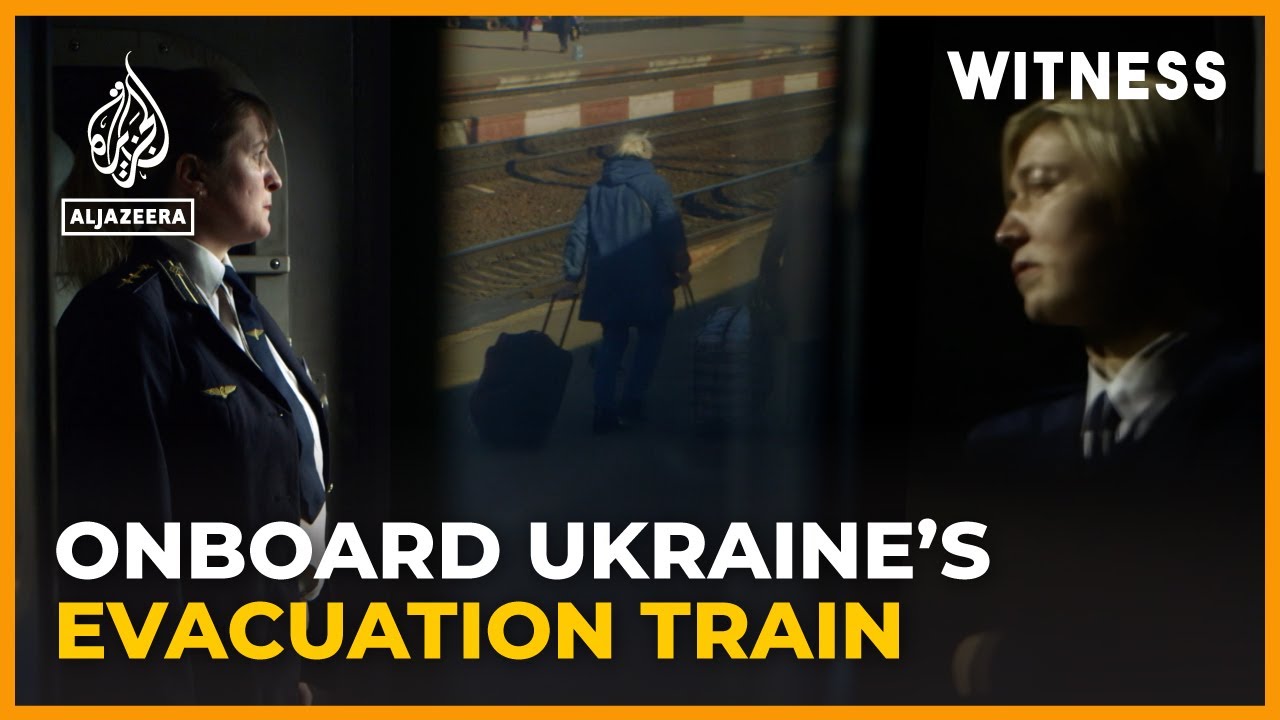 “I am risking my life, but I hope I will return home,” says Ira, a head train steward in the Ukrainian city of Lviv.

Ukraine’s railway system has become a lifeline for more than six million refugees fleeing Russian attacks since the war began on February 24 this year.

One month into the war, Ira is called upon to lead an evacuation of civilians from the embattled southeast of Ukraine when an escape corridor opens in the besieged city of Mariupol.

A curfew is set, and time is limited as Ira embarks upon a frightening journey into the heart of the war.