A Beer Tour in Prague
Next Video 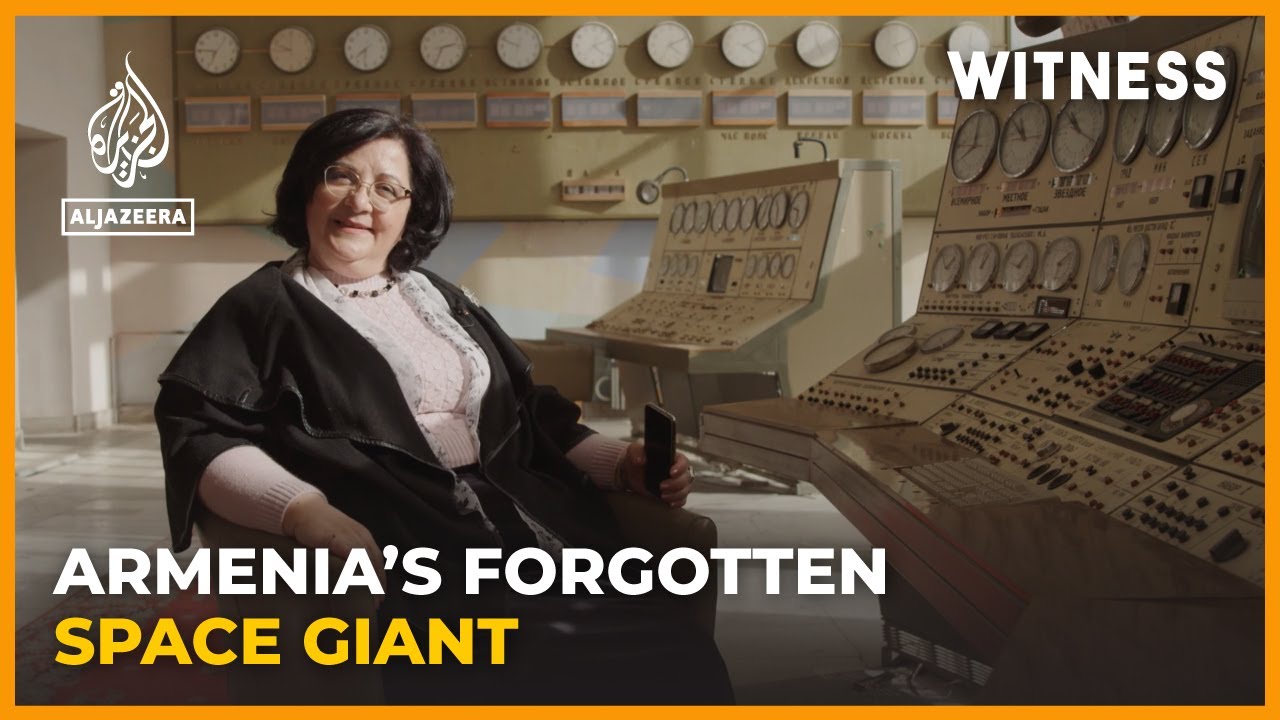 Armenian radio-engineer Arevik Sargsyan has struggled throughout her life to preserve the Soviet-era ROT54, a giant radio-telescope built by her uncle in the 1980s.

But the collapse of the USSR meant that ROT54 was left abandoned for three decades. Now Arevik attempts to take control of the telescope to prove it still works and challenge the world’s understanding of science and space.

In the face of personal and political difficulties, Arevik must overcome her biggest challenge yet.

A documentary film by Marta Miskaryan for Al Jazeera Witness.