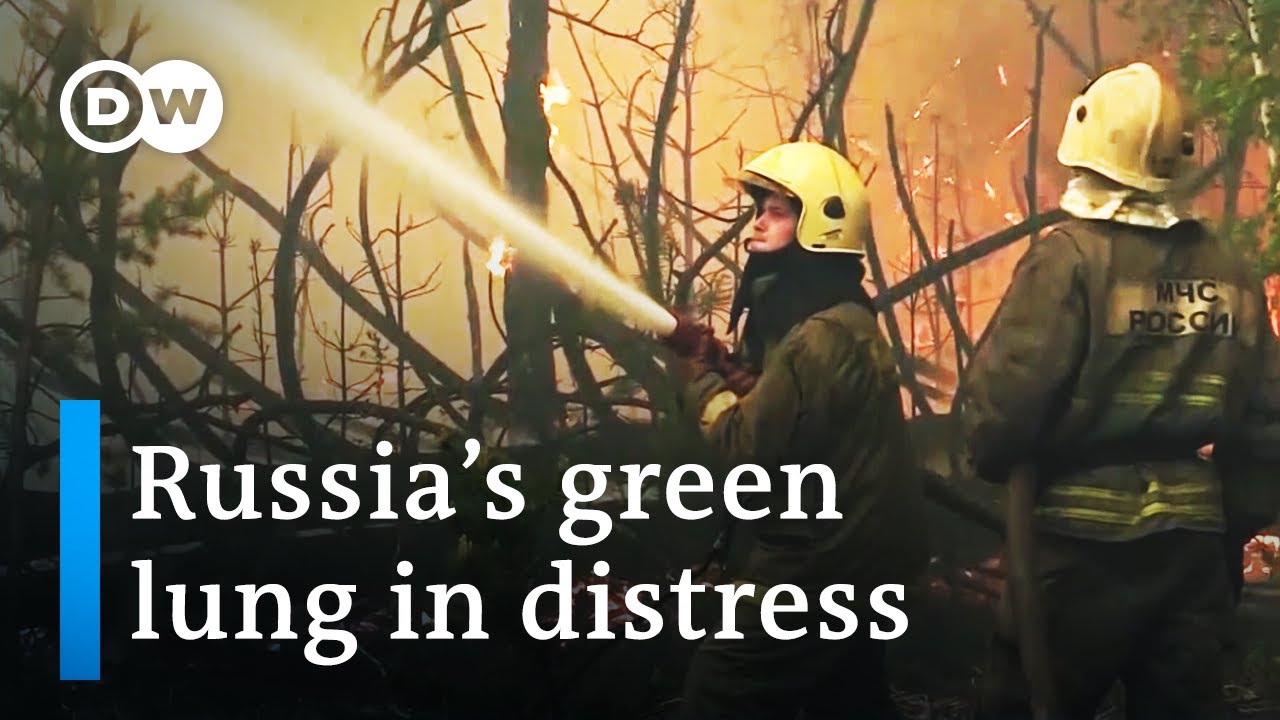 The melting ice of the Arctic (2/2) | DW Documentary

The melting ice of the Arctic (1/2) | DW Documentary

The taiga. The largest boreal forest on Earth and a crucial oxygen source. But its ecosystem is increasingly distressed, due to global warming and exploitation of raw materials.

The forests of Russia produce some 1.3 billion tons of oxygen every year. But Greenpeace Russia warns that millions of hectares are being lost every year to fires and clearing operations.

Along with ecologists, climate scientists, an environmental inspector and members of indigenous communities, this documentary runs a health check on the taiga and examines the potential impact on the world’s climate if this vast boreal forest isn’t protected.

Open-cast mining in the Kuznetsk Basin is inflicting irreparable damage on the natural world, while business booms. Whereas Russian mining companies extracted around 260 million tons of coal in the year 2000, two decades later that figure climbed to some 400 million tons. And it’s set to rise even further – to some 590 million tons by 2030.

Oil production is also a destructive force in many places. In 2020, Russia was the world’s second-largest oil producer with a market share of more than 11 per cent. But facilities are often in very poor condition. Russian environmentalists record some 10,000 cases of oil pollution every year.