The Middle Rhine Train: Germany’s Most Beautiful Train Ride – A Scenic Trip Along the Rhine
Next Video 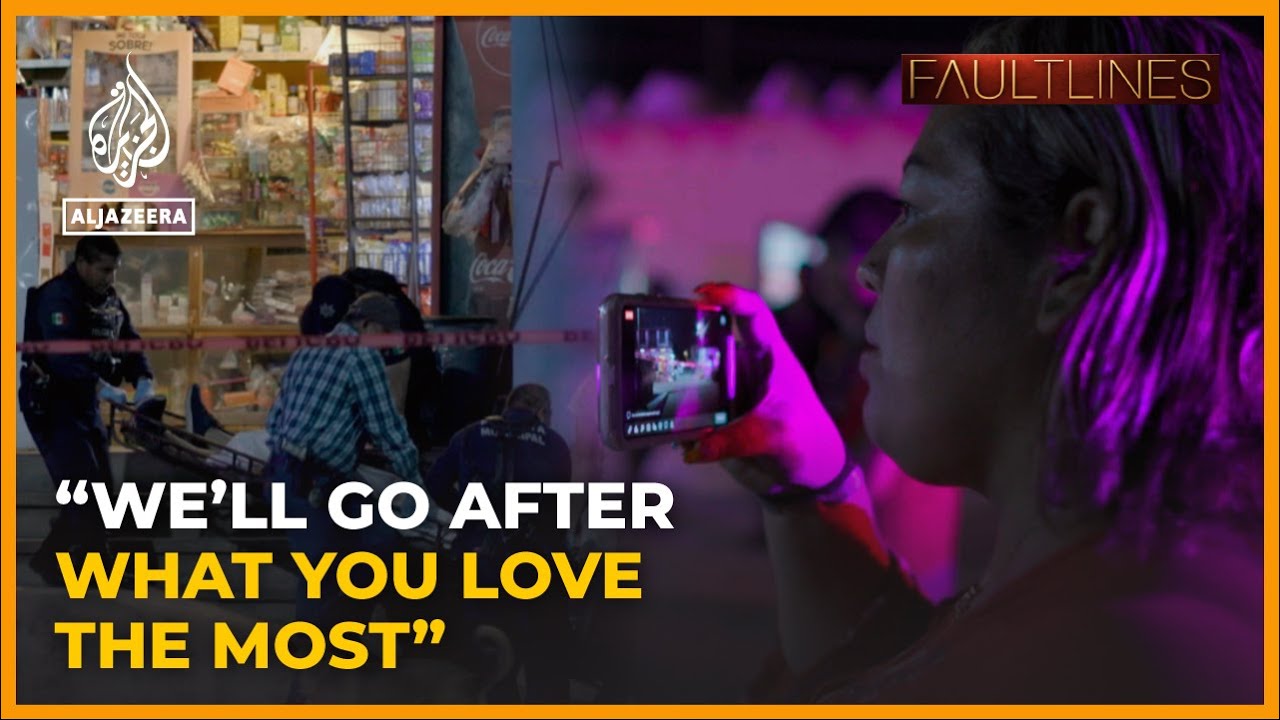 The killing of journalists has plagued Mexico since the government’s war on cartels began in 2006, and it has remained at the top of many watchdog lists as one of the most dangerous countries in the world to be a journalist. But 2022 has already seen a rise in those attacks, with at least 13 killed by the end of August – nearly double the whole of 2021. The killings are all caught up in the web of violence, corruption and impunity that has plagued Mexico for years. But despite government efforts to protect journalists, the situation has only gotten worse.

Fault Lines reports on the risks journalists in Mexico face trying to bring the truth to light.