Home I.世界旅遊體驗 世界旅遊WOT Spain: Finisterre | At the Back of Beyond (5/5)
Previous Video

What does a total solar eclipse really look like? ☀️ 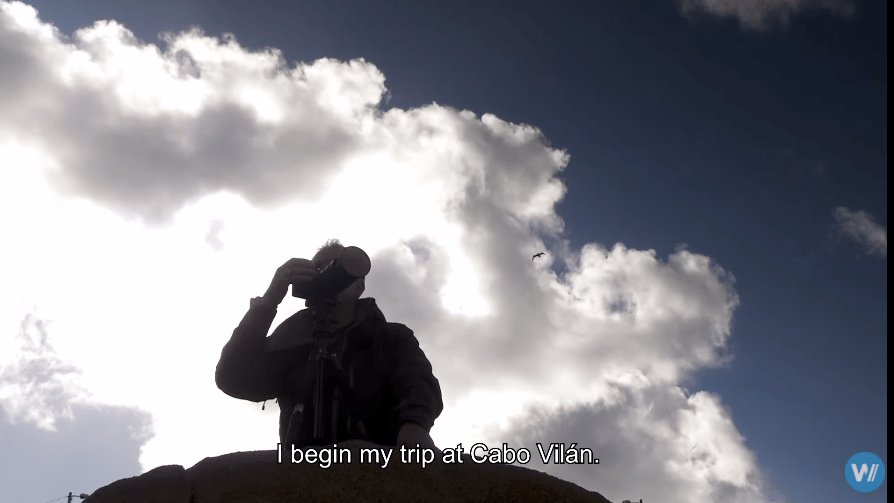 In Galicia, in the northwest of Spain, photographer Florian Wagner walks along the “Costa da Morte” towards Finisterre. Dangerous sea currents and unpredictable winds have already caused countless ships to be smashed at the rugged coast. At the beginning of the 1960s, a German hermit named Manfred Gnädiger built himself a tiny house on the beach of Camelle. Dressed only in a loincloth, he created sculptures of flotsam and jetsam here. Cape Finisterre is where the Way of St. James ends, and many pilgrims traditionally walk from Santiago de Compostela even further to see the sea. The small fishing village of Finisterre lives quite well from the stream of pilgrims. In a pub, the photographer tries Queimada, a drink which is said to have magical powers. In the early morning he reaches Cape Finisterre. The end of the world – a magical place, as the photographer also feels when he reaches his final destination.

What does a total solar eclipse really look like? ☀️