Home I.世界旅遊體驗 世界旅遊WOT Sri Lanka: World’s End | At the Back of Beyond (2/5)
Previous Video 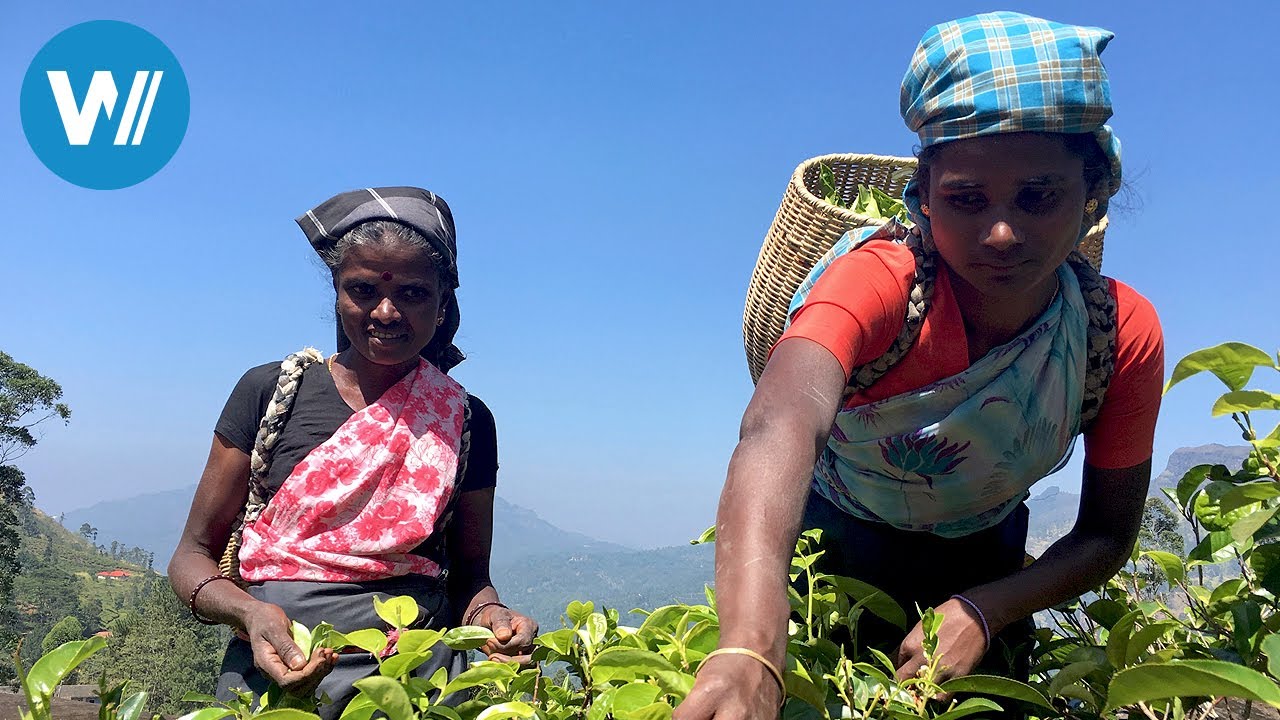 On his second journey, photographer Florian Wagner travels to the central highlands of Sri Lanka. Not palm beaches, but gentle hills with tea plantations are his destination. They have a moderate climate, which is why the English colonial masters chose the town of Nuwara Eliya as their summer resort. The tea plantations were also created by the English. The photographer experiences how the tea pickers work with incredible speed. Florian Wagner takes the train to Pattipola, Sri Lanka’s highest railway station. One of the most beautiful railway lines in the world. Arriving at “Horton Plains” National Park, he must hurry. The end of the world, a spectacular rocky slope that drops steeply over 800 meters, is only visible for a short time. In the late morning, fog regularly comes up and veils the panorama.