These Berlin Clubs are Perfect for Sunday Morning Clubbing 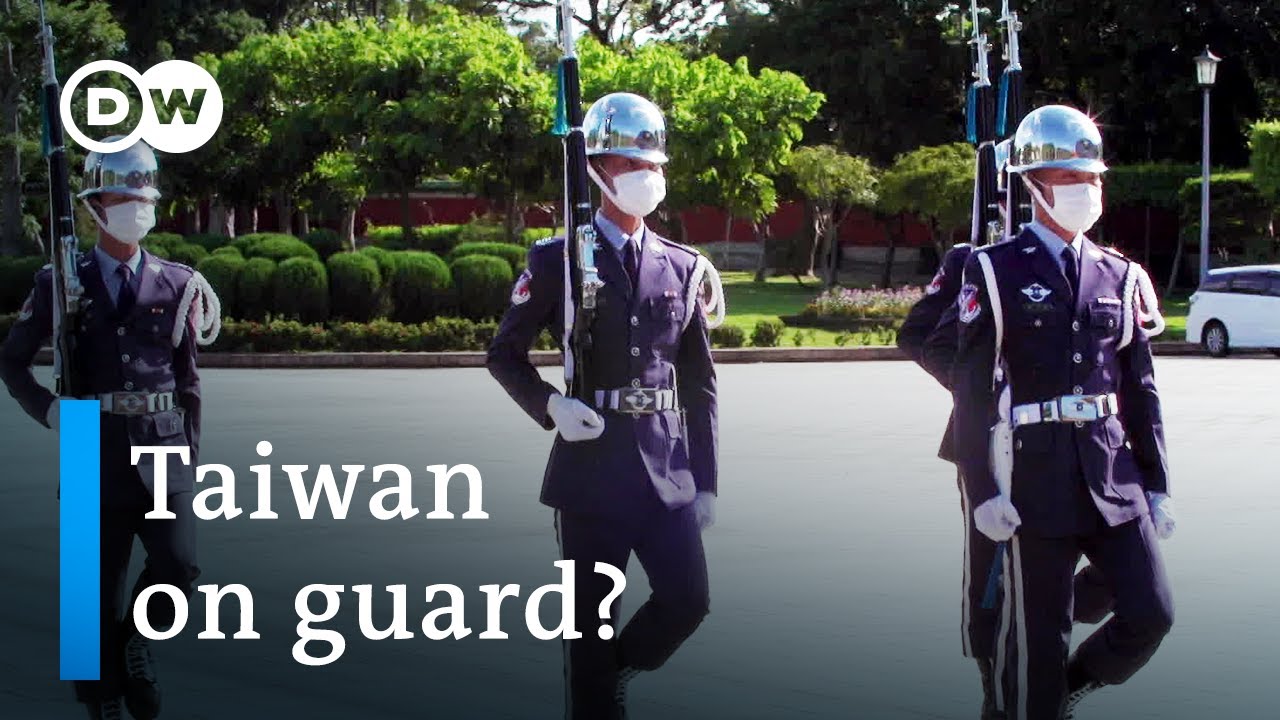 Grain and the war in Ukraine – Is Russia using wheat as leverage? | DW Documentary

The Bitcoin revolution – How it all began | DW Documentary

Taiwan is a democracy with a strong human rights record and a high standard of living. But despite the country’s economic strength and elected government, the island state struggles to receive international recognition.

Even in terms of corruption, Taiwan’s track record is better than that of some European states. The problem is that Beijing regards democratic Taiwan, which seceded from the mainland in 1949, as a renegade province rather than an independent state. China is trying to isolate it internationally. Many fear that China has plans to attack Taiwan in the near future: The President of the People’s Republic of China, Xi Jinping, has made it clear that his country is prepared to claim the island by military means.

Beijing has been adopting this threatening stance for decades. Thus far, the goal has been to annex the island to the mainland at some undefined point in the future. China’s historically questionable worldview would see this as reunification; from Taiwan’s perspective, it would be annexation.

Both countries are highly armed – a war would inevitably cost many people their lives. The film throws open a window on a nation that has been in a state of existential threat for decades; a country that is home to people who will defend their freedom at all costs – and also those who yearn for an imminent annexation with China.