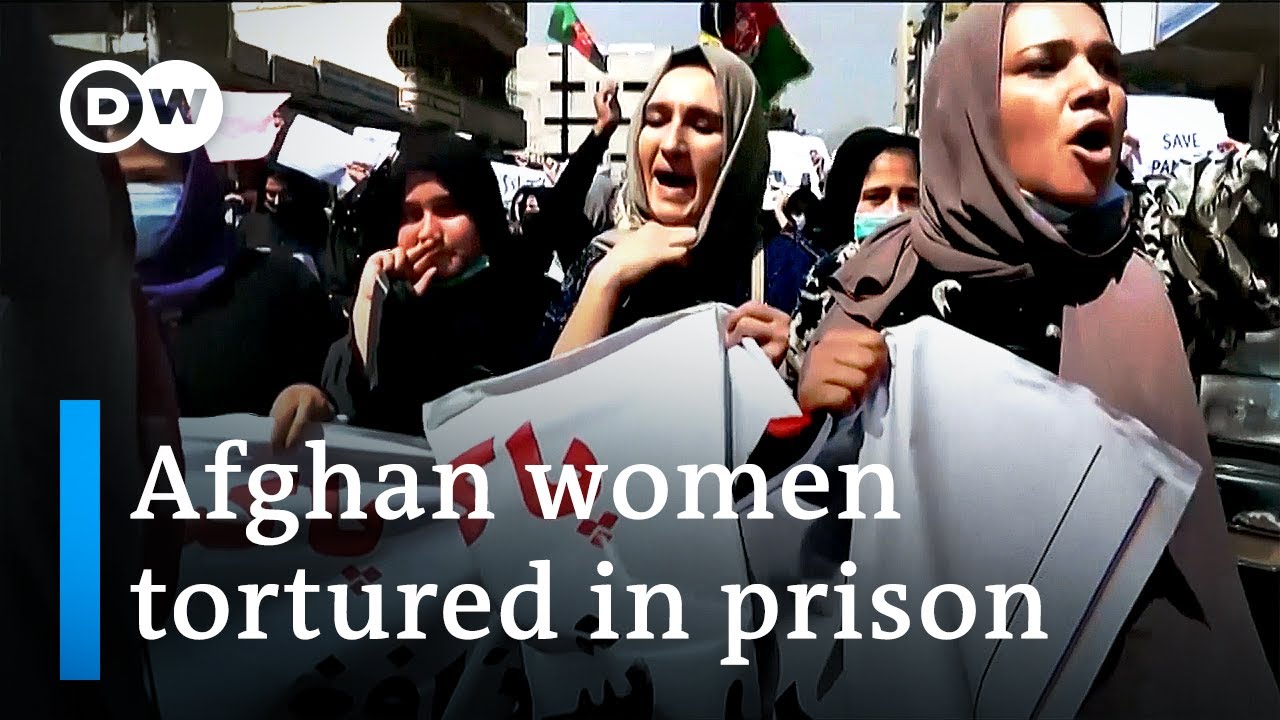 Afghanistan’s Taliban rulers won’t allow women to join their cabinet, but they have no qualms meeting a woman cabinet minister from another Islamic country.
Pakistan’s deputy foreign minister Hina Rabbani Khar was in Kabul earlier in the week to meet her opposite number in the Taliban. The Taliban happy to greet her at the airport and then sit across the table from her. An Afghan woman doing the same would be unthinkable. Among other things, Taliban rule has seen most Afghan women prevented from going back to their jobs and girls prevented from returning to secondary school.
Women human rights activists have been arrested and tortured. Parwana Nijrabi spent 24 days in jail after being arrested for participating in a women’s rights protest in Kabul in mid-January this year. She’s now in Germany as a refugee and spoke to DW News about her experience in prison.