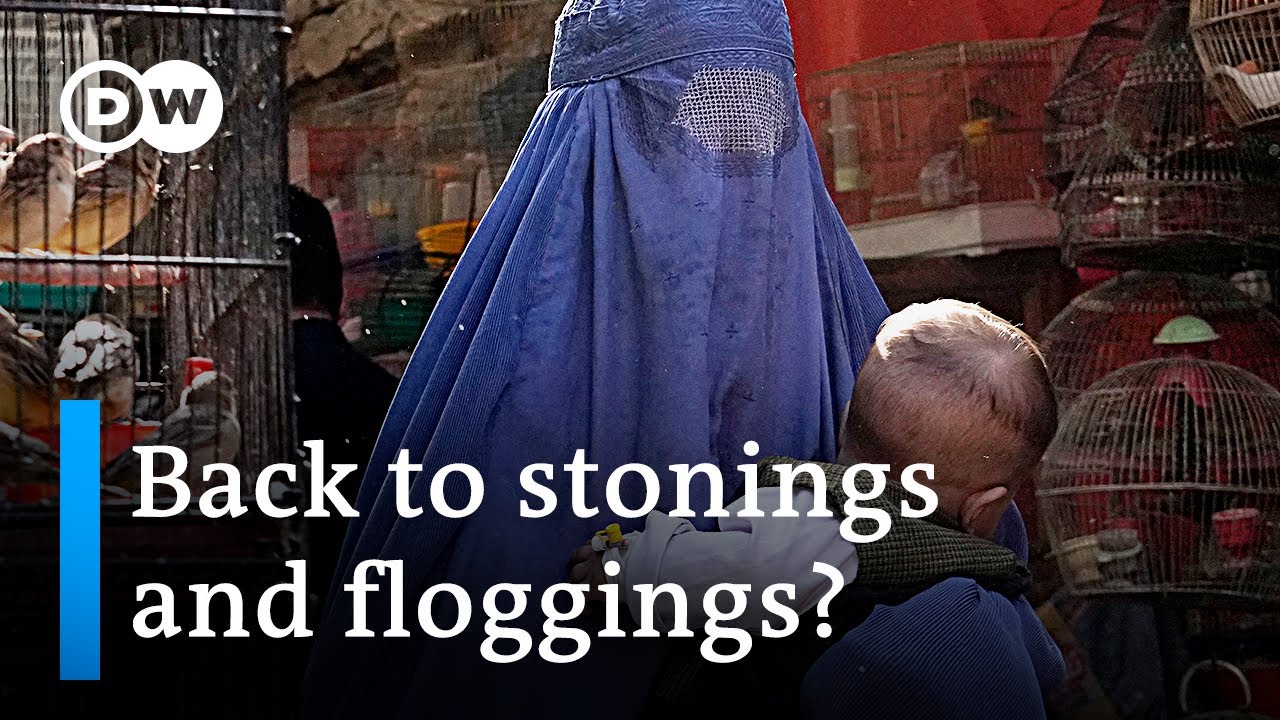 How can 8 billion people sustainably share a planet? | DW News

The Taliban in Afghanistan has further clamped down on human rights in the country. In the latest blow, the Taliban’s supreme leader has ordered judges to fully enforce Sharia or Islamic Law. It is an edict that could see the return of public floggings, executions and stonings for certain crimes.

Women especially could be at the receiving end of many of these punishments. During their previous rule in the mid-nineties, the Taliban routinely stoned women for the crime of adultery. Last week, the group banned women from entering parks, gyms and public baths. The ban adds to a slew of curtailments to freedom Afghan women already face, as the Taliban ratchets up restrictions on public life after its return to power in August 2021.

Since the chaotic withdrawal of NATO forces paved the way for the Taliban’s comeback last year, Afghanistan’s new hardline rulers have deprived girls of getting a secondary education. The group made its U-turn on indications it would open all girls’ high schools in March. Taliban authorities have also suppressed activists who have protested for women’s rights to education, work and freedom, and there has been an increase in murders of women that go unpunished. The group has also told women they should not leave the home without a male relative and must cover their faces.