ii/lo – Will You Too? | Sofar Denver
Next Video 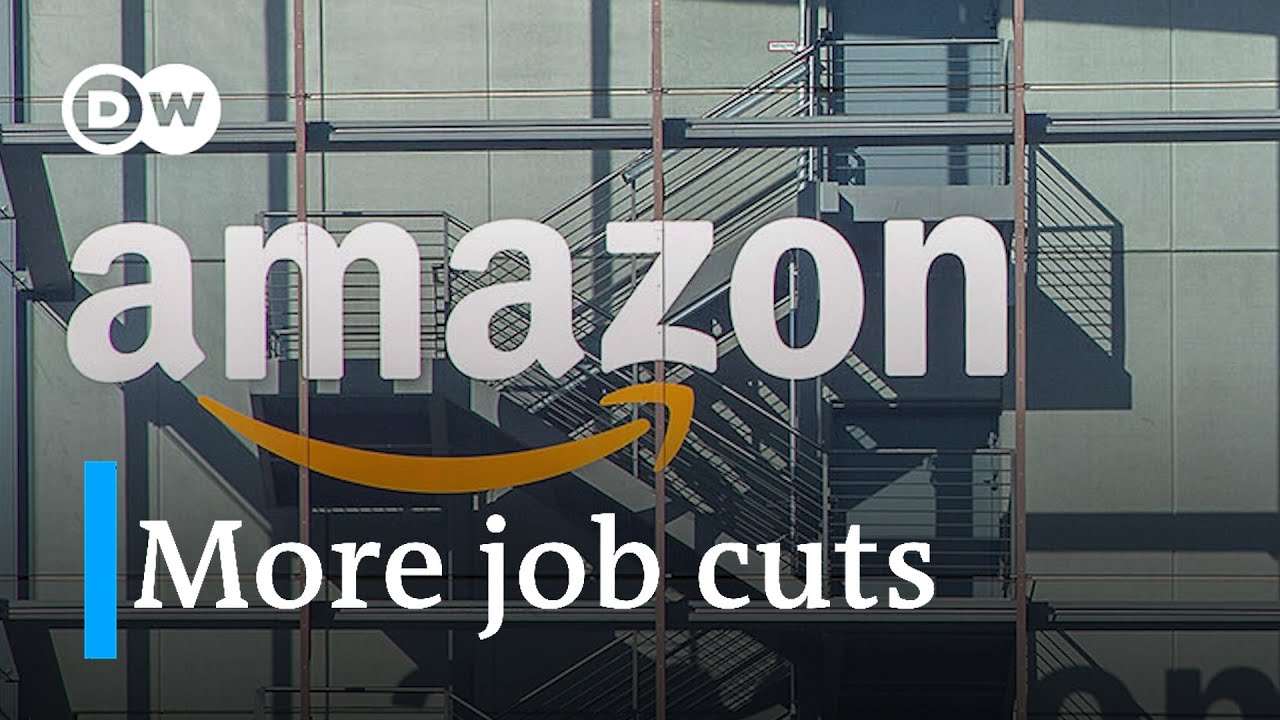 Online-retailer Amazon has confirmed a coming round of mass layoffs, making it the latest tech-giant to slash jobs amid slowing global-growth. On Tuesday the company filed notice to California regulators that it would scrap jobs in that state. It is expected to shed as many as 10-thousand positions in the coming days, following similar measures by tech giants Meta and Twitter. Amazon employs 1.5 million workers around the world.

One country in which this wave of job cuts is particularly crashing into is India. Twitter cut off half its work force there, and education technology firms Byju and Unacademy laid off hundreds of workers. Workers in India are also among those affected by “Meta” cuts. Ironically, many of them are using those same platforms, including social media, to air their grievances and protests against the unceremonious firings.